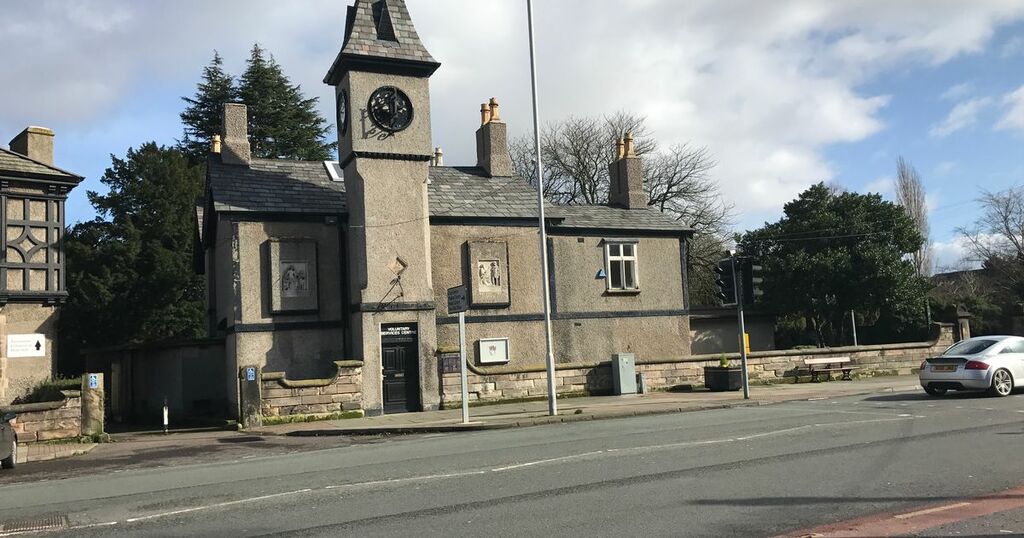 Coronavirus cases have almost doubled in Bebington, with infections rising across Wirral heading into a potentially treacherous period for the NHS.

In the week up to September 7, there were 85 cases in the South Wirral town, up from just 47 the week before.

It is part of a continuous rise over a number of weeks.

This is a cause for concern so early on in the school year and before the impact of autumn and winter is felt.

However, the successful rollout of the vaccination programme means that hospitalisations are not rising significantly at the moment.

The number of patients being treated for the virus in Wirral’s hospitals has been around 30-40 for the whole of August and the first week of September.

But the fear is that this could rise sharply should infections continue to rise as we head into the winter.

The figures for deaths with Covid-19 listed as a cause on the death certificate have been fairly consistent throughout July and August, with between zero and seven deaths registered each week.

While this is far lower than the 70 deaths in a single week registered in January, it is a substantial rise on previous months given that there were no Covid-19 deaths in Wirral throughout May and June.