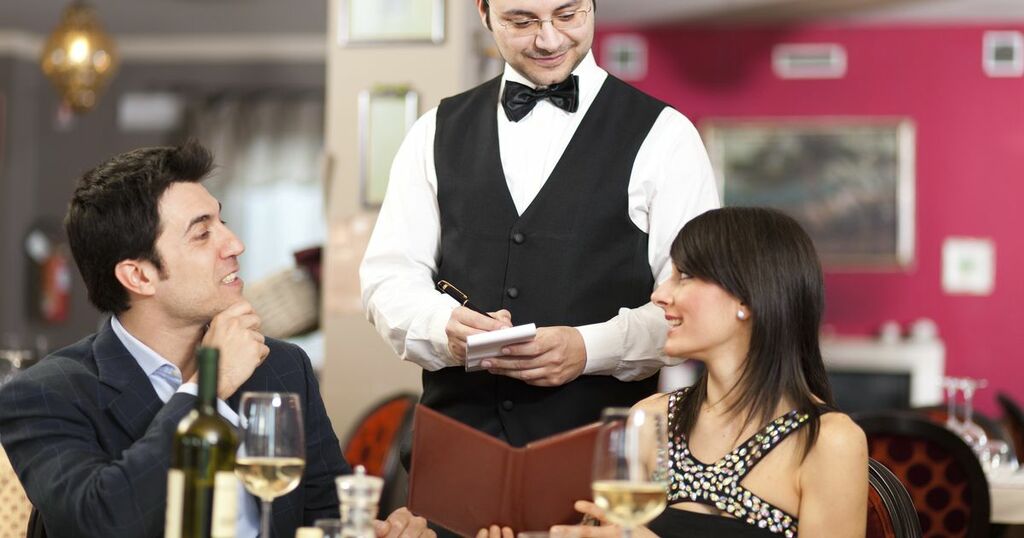 A new dating show is looking for Merseyside singles who are on the hunt for love.

Community Facebook and Instagram page Rainhill Rocks, that has over 20,000 members has been approached to assist in the production of the dating show which will be set in Rainhill.

The popular Facebook page has become a hub for people in Rainhill and surrounding areas to communicate with others locals and keep others updated with events, information, cautions and various other topics.

Read More: 'Worst lurgy ever' spreading across one area of Merseyside

In 2020 the team behind Rainhill Rocks had the idea to bring singles in the area together by hosting speed dating sessions at a pub.

Unfortunately due to the coronavirus outbreak the events were unable to go ahead and their mission to play Cupid was postponed.

Jill Cooke, an admin member of Rainhill Rocks, told the ECHO that the team behind the page are a lively bunch and are always looking for new ideas to unify the community.

She said: “In 2020 we had advertised the speed dating on RR and had a huge response so we knew it was going to be a hit.”

Last week the team announced that the speed dating sessions would be relaunched shortly but plans quickly evolved when the group were approached by a producer wanting to make a show about the area.

Jill said: “That same day we announced the relaunch we were then approached by a production company who wanted to make a series about Rainhill and showcase it on RR and YouTube.

“We ran our dating ideas by them and arranged a meeting with the production team to pitch our ideas.

“We then ditched the speed dating ideas as we had then come up with a unique format for the shows and different dating ideas for each show and they loved it!

“They have put the casting call out for us and are going to produce the show called LOVE ON THE ROCKS.

“It's going to be fun and compulsive viewing."

The five-part show is looking for candidates from Rainhill and surrounding areas who are over the age of 21 and happy to be filmed throughout the process.

Jill added: “Even though Rainhill’s population is only 11k, we have over 20k followers on FB and Instagram and a lot of our followers are from the surrounding areas - St Helens, Widnes, Prescot, Whiston, Liverpool, etc.

“We have specified surrounding areas to bump up the number of applications plus as filming is going to involve long days in Rainhill we need locals who can commute to the location.”

The RR team are currently in talks with an undisclosed ‘well-known establishment’ in Rainhill for filming.

The show will be a first of its kind for 18-year-old producer Sam Evans who said this will be his first large scale project with a team assisting him.

Sam told the ECHO: “My series projects are usually personal projects, but now I am working with Rainhill Rocks admins to produce this show.

“Currently, it is early days for production plans but the concepts that RR pitched were very creative and I can't wait to see it all unfold during filming this autumn.

“I believe everyone in Rainhill and those surrounding regions will fall in love with the concept.

Sam began his journey into content production when he appeared on CBBC's 'Show Me What You're Made Of' as a participant in 2016 at just 13 years old.

Since then he created a weekly Facebook series called 'Family Moments' which ran two seasons and involved filming his family over the course of six months for a reality series documenting their day to day lives.

He said: “With any project I do there are nerves.

“When I produced my last series it was just me alone filming my family for a reality show.

“I still don't have a crew, so I'm a one-man-band. I produce, direct, film, edit and oversee the production as a whole and get to incorporate my vision on how the show will look and be formatted.

“But now I have the RR team as executive producers of this series and I will be working with contributors for the first time... it's all scaled up.”

During the casting stages which have just been announced, Team RR will form the panel deciding who will make it onto the show while also looking for presenters at the same time.

The show will run for four episodes followed by a final episode where all the contestants will join together for a party.

At the party all couples will be interviewed to determine whether the organisers have ‘done their job’ and formed some meant-to-be matches.

Love On The Rocks' is produced by Start8 Media and SamEvansVisuals for Rainhill Rocks.