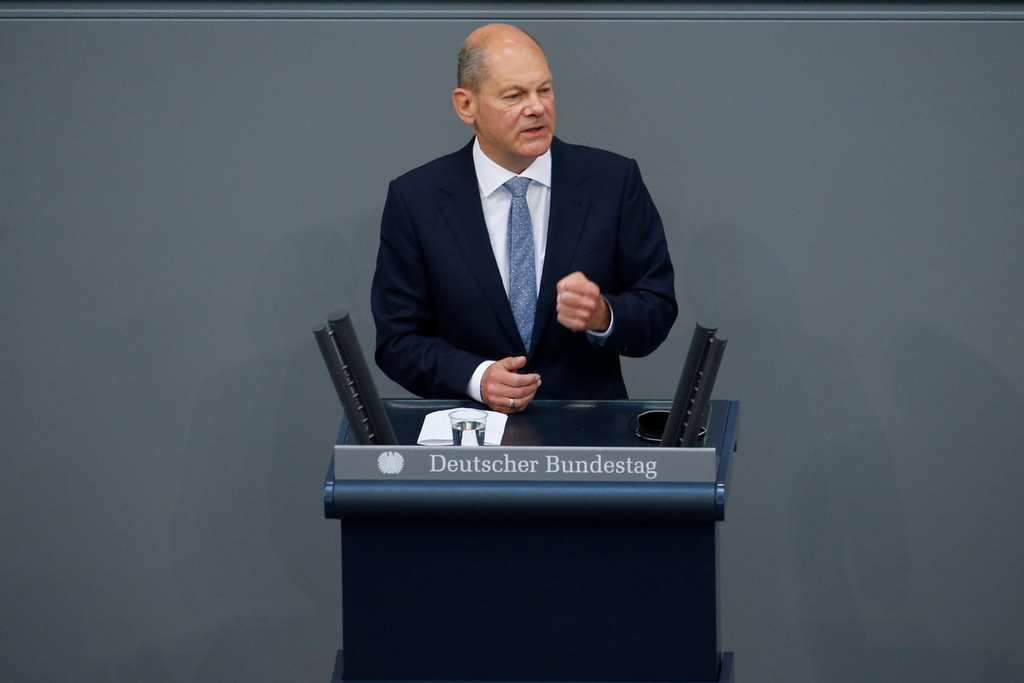 The general secretary of Chancellor Angela Merkel's conservatives has pressed their rival Social Democrats' (SPD) chancellor candidate, Olaf Scholz, to explain himself over an investigation of his Finance Ministry by prosecutors.

German prosecutors raided the finance and justice ministries on Thursday as part of an investigation into the government's anti-money laundering agency, putting a spotlight on Germany's failings in tackling financial crime.

"There are a great many questions that the SPD candidate for chancellor must answer," Christian Democratic Union (CDU) General Paul Ziemiak told news magazine Der Spiegel. "He must explain himself immediately."

Scholz is SPD finance minister in Merkel's ruling 'grand coalition' with her conservatives.