(Reuters) - U.S. drugmaker Merck & Co Inc on Monday received approval from the European Commission to market (http://bit.ly/2NZ0QMB) its Ebola vaccine, less than a month after a European medicines panel backed the first-ever vaccine against the deadly virus.

The vaccine, Ervebo, is approved for individuals aged 18 years and older and has already been used under emergency guidelines to try to protect against the spread of a deadly Ebola outbreak in Democratic Republic of Congo.

The shot is also being reviewed by U.S. health regulators and a decision is expected in the first quarter of next year.

The Ebola virus causes hemorrhagic fever and spreads from person to person through direct contact with body fluids. It kills around half of those it infects.

"The EU is supporting international efforts to combat Ebola on all fronts, from vaccine development to delivering humanitarian aid on the ground," EU Ebola Coordinator Christos Stylianides said in a statement dated Nov. 10.

Merck has said its priority was to get regulatory approval of its Ervebo manufacturing site in Germany so that licensed supply of the vaccine "can be used to support global public health preparedness". 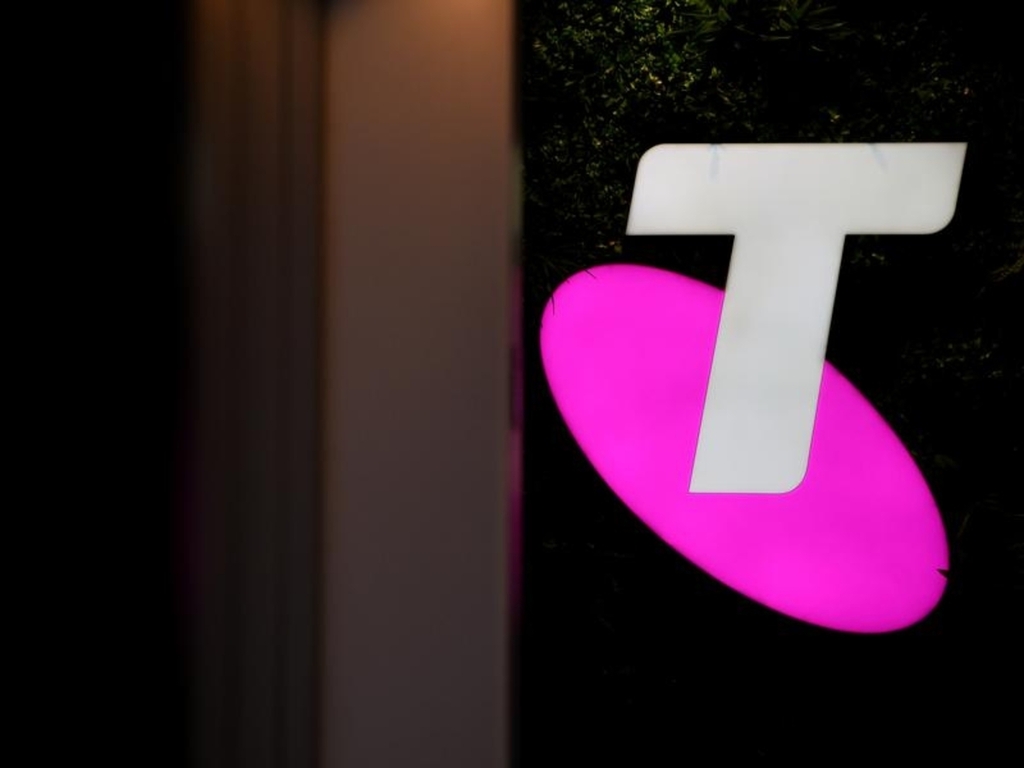 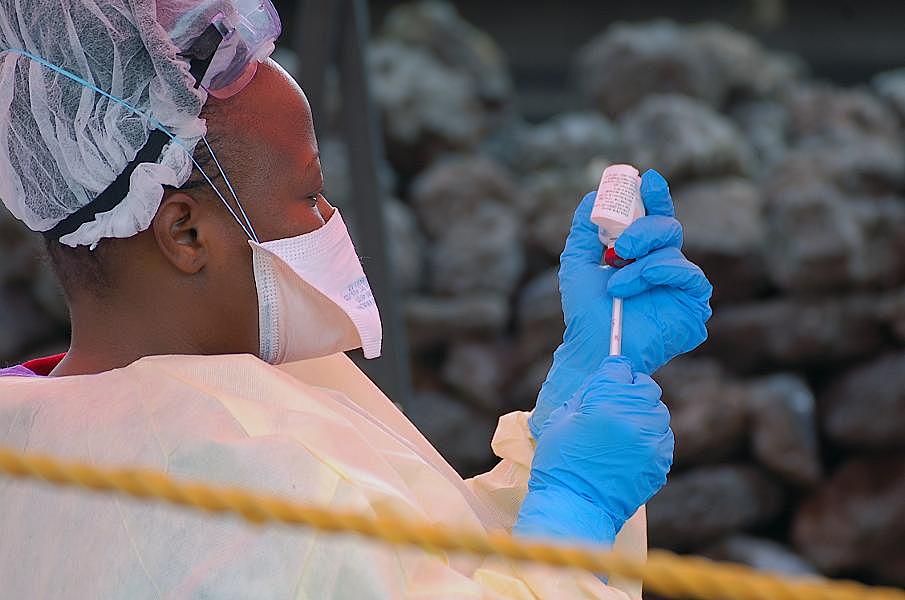 The Ebola Vaccine Is Now Officially Here With Approval In Europe
In big global health news, the European Commission has granted Merck Sharp and Dohme B.V. marketing authorization in Europe for…

AFP
U.S. records one new case in measles outbreak
(Reuters) - One new case of measles was reported this weekend in the United States, with the country suffering its…

Reuters
One subscription that gives you access to news from hundreds of sites
Pneumonia kills a child every 39 seconds, health agencies say

LONDON (Reuters) - Pneumonia killed more than 800,000 babies and young children last year - or one child every 39…