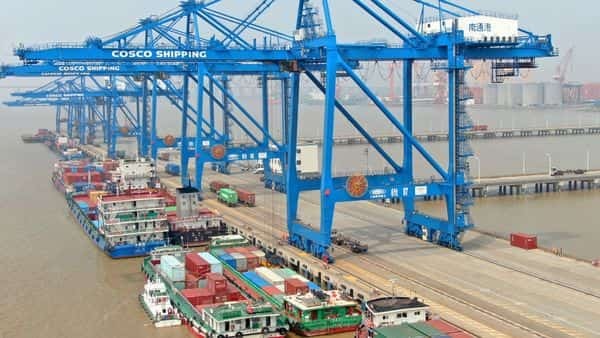 Forecast of growth in India’s total merchandise exports and non-oil exports are released by India Exim Bank on a quarterly basis, during the first week of June, September, December, and March for the corresponding quarters. The forecasts are based on India Exim Bank’s Export Leading Index (ELI) Model, which has shown an upward movement during the same quarter. The next growth forecast for India’s exports for the third quarter, or October-December 2021, would be released during the first week of December 2021.

“As part of its continued research initiatives, Exim Bank has developed an in-house model to generate an Export Leading Index (ELI) for India to track and forecast the movement in India’s exports on a quarterly basis. The ELI gauges the outlook for the country’s exports and is essentially developed as a leading indicator to forecast growth in total merchandise and non-oil exports of the country, on a quarterly basis, based on several external and domestic factors that could impact exports of the country," it said.