Toto Wolff declared Formula 1 engine penalty rules to be "too complicated" in the wake of farcical scenes at the Italian Grand Prix.

Almost half the drivers on the grid at Monza received penalties for new power unit components. Teams clearly identified the fast Italian track as an ideal place for overtaking, making grid drops potentially less costly that at other venues.

But the unfortunate side effect was a chaotic few hours after qualifying on Saturday, during which fans, journalists and even the teams and drivers themselves did not know in which position they would be starting the race the following day due to confusion over different types of penalty.

After a four-hour wait for the FIA to publish the official starting grid for the race, the debate began over whether the current system, under which teams are punished with grid penalties unless they adhere to specific limits to the number of engine parts that can be used in a season, is fit for purpose in the current era.

Wolff thinks so. "We need to reconsider [the system] when the engine cap kicks in," the Mercedes chief said. "But still, we don't want to have an arms race on engines being brought because whatever freedom they give us, we will do it and we will do it even more strategically."

With that in mind, the Austrian made it clear that he knows that there needs to be something in place to stop teams from pushing their luck. "If [a penalty] is only five or 10 places, we will blow an engine every race because it is going to be three-tenths [of a second] quicker than the one before. So there needs to be a certain deterrent," he added.

"On the chassis side, we are cost capped. We weren't before. On the engine side, we are not cost-capped yet. If there are no grid penalties, we would have qualifying engines – not five but 20. The big teams would spend what they want in order to have an advantage and that is why there needs to be a certain factor that avoids that. That is where it is coming from."

Ferrari chief Mattia Binotto is another who believes that the rules need to be reassessed, and called for greater clarity in the language of the rules. "It took that long because there are different interpretations and the regulation is not clear enough," said the Italian.

"That's something we need to address certainly for the future. I think not only how we decide the grid position based on the penalties, but the amount of penalties we've got is too many as well. Maybe the three PUs per driver is too little for what we have achieved – maybe it needs to be reconsidered for the next seasons." 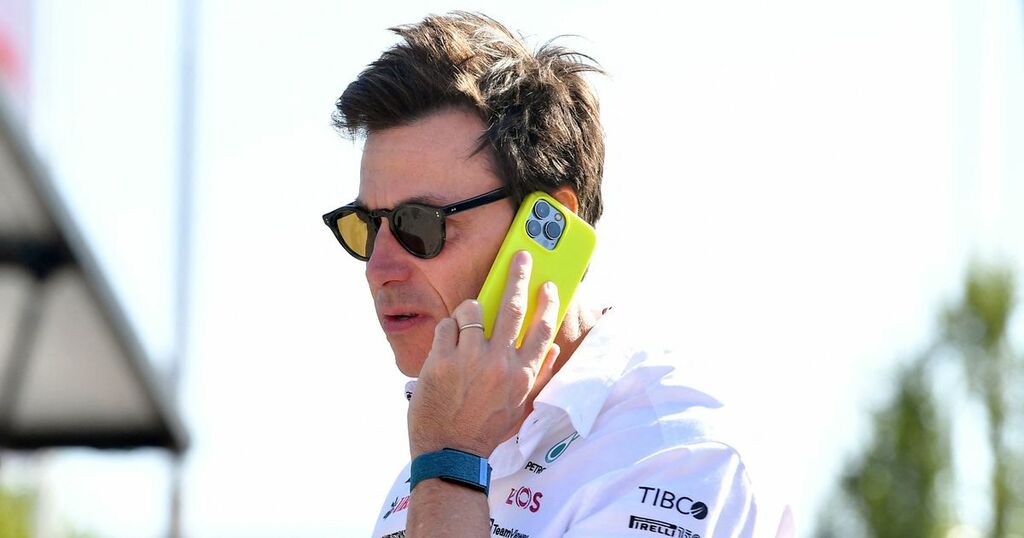 The new era for the World Rallycross Championship has unleashed electric cars that should be the fastest ever seen. But…

Autosport
One subscription that gives you access to news from hundreds of sites
DTM Red Bull Ring: Engel on pole in incident-packed wet qualifying