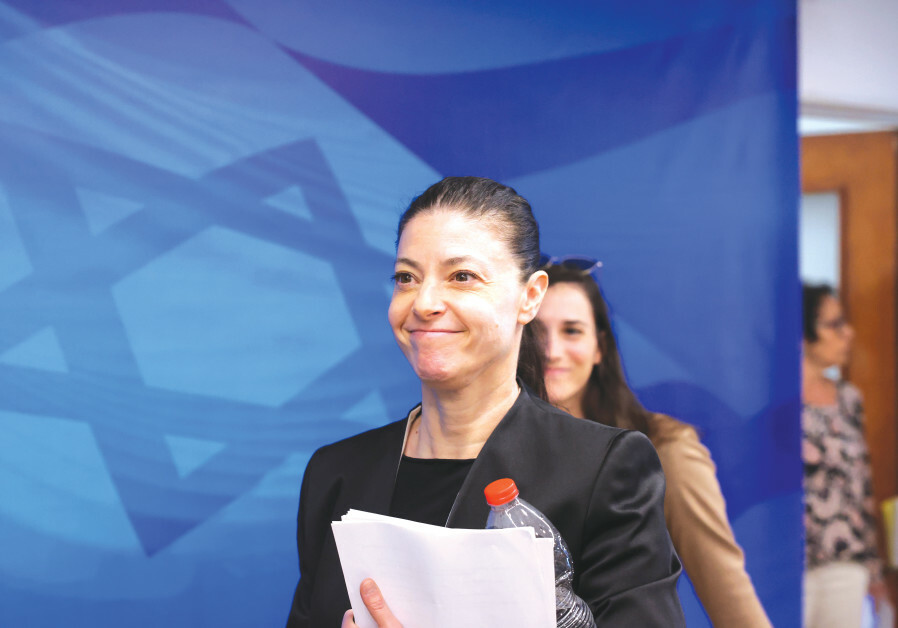 The relationship between the two nations has been tense over the last few years. Last month, Foreign Minister Yair Lapid also spoke with Linde, the first dialogue between the countries since 2014, when Israel closed its doors to Swedish diplomats after then-foreign minister Margot Wallstrom called for an investigation into “extrajudicial killings” of Palestinians during the 2014 Hamas-Israel war.

“We spoke this morning with and were joined by 16-year-old Alva, to mark next week’s International Day of the Girl,” Michaeli said.

“We spoke about the huge importance of empowering women and girls and to make sure that our voices are heard in all aspects of policy-making.”

The International Day of the Girl is on October 11, declared by the United Nations to bring awareness to issues of global gender inequality, in areas such as access to education, violence against women, gender-based discrimination and forced child marriages.

Earlier this week, the government approved a new gender equality cabinet led by Michaeli. The cabinet will first begin to tackle the issue of domestic violence, which has seen a staggering 800% increase in complaints during the COVID-19 pandemic.

“Two female ministers and a 16-year-old young woman from Sweden and Israel talking about the present and a better future for us all. A good way to start the weekend. Shabbat shalom,” Michaeli said.