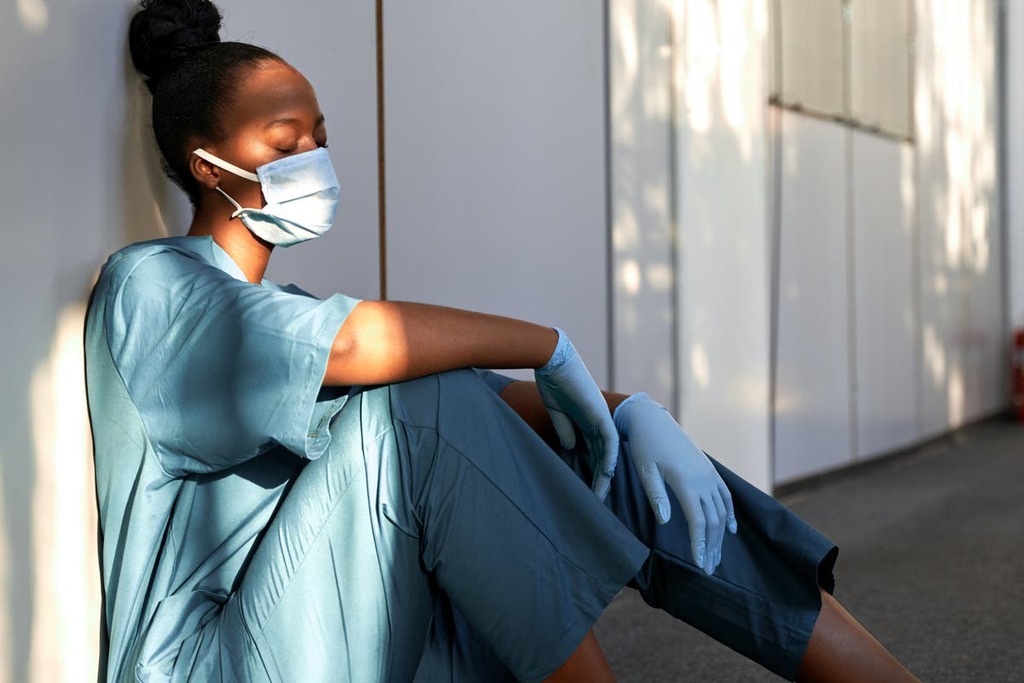 A new global study examining the difference in earnings between heterosexual couples has revealed that men continue to be paid more than women in every country.

In the first survey of its kind, researchers from the Centre of Public Policy at the Indian Institute of Management in Bangalore, examined publicly available data from 2.85 million households across 45 countries, dating between 1973 to 2016, to reach their conclusions.

The study, published in the Journal of Economic Behavior & Organization, analysed the income of heterosexual couples between the ages of 18-65 over the four-decade period.

Prof Swaminathan said: “Conventional poverty estimates look at the household as a unit.

“The general assumption is that within a household, incomes are pooled and equally distributed. But the household is often a place of great inequality, and we wanted to unpack that.”

While the team recognised that pay inequality was rampant in certain regions, they wanted to assess the global picture, particularly in Scandinavian countries which are often presented as more progressive for women.

However, the team concluded that gender pay inequality persists across countries, over time and across both rich and poor households.

They found that even when both partners were employed, there is not a single country where wives earned as much as their husbands, even in the most affluent nations.

One positive finding was that women’s participation in the labour market had increased over the 40-year period, however.

“In many parts of the world, more women-friendly policies have narrowed the gap. There have been movements for equal pay for equal work. All this has led to a shrinking of the gap,” said Prof Swaminathan.

However, the researchers felt that governments were not doing enough.

“Companies are not recruiting enough women who are being penalised for doing care work and unpaid housework,” said Prof Swaminathan.

“So we have to ask: is women’s work being acknowledged? Are there family-friendly and child-friendly policies? We also need better brought up men who will share the burden of the unpaid chores.”

She added: “There’s a lot governments and societies can do. It doesn’t have to be this way.”

A study by the US National Women’s Law Center in August found that black women are typically paid only 63 cents to every dollar a white man is paid, losing close to $1m (£735,000) in earnings over a lifetime.

And in May 2020, on the fiftieth anniversary of the Equal Pay Act, the Trade Unions Congress (TUC) stated that women continue to be underpaid and undervalued, with the pandemic highlighting this.

Of the estimated 9.8 million key workers in the UK, nearly two-thirds are women, the TUC found, with 2.6 million of these earning less than £10 per hour.

“Working women have led the fight against coronavirus, but millions of them are stuck in low-paid and insecure jobs. As we emerge from this crisis, we need a reckoning on how we value and reward women’s work”.

“Without proper change it will take decades to close the gender pay gap.”