Men attack woman and push her to the ground 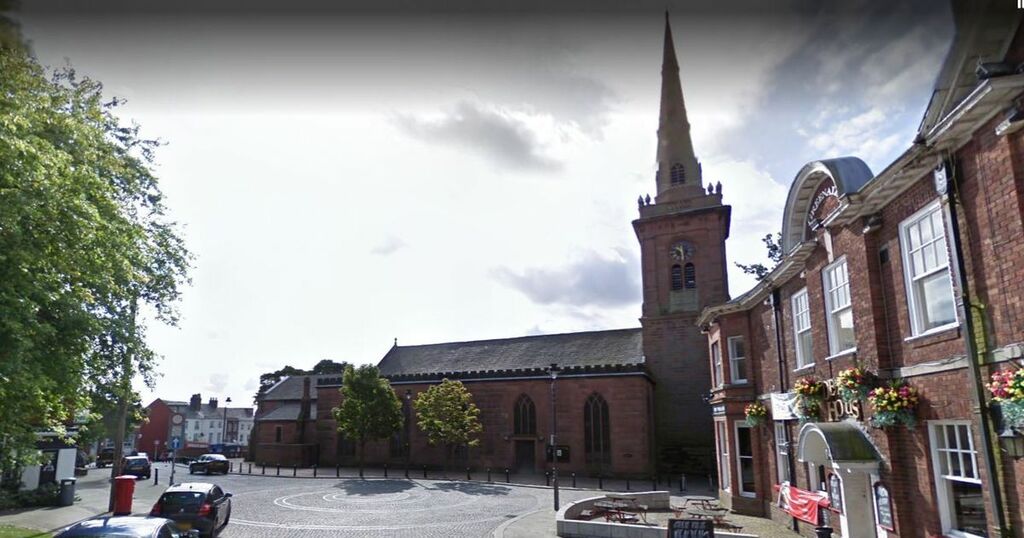 A woman was knocked to the ground by two men in an alleged assault in Prescot.

Merseyside Police said the assault was reported to have happened while the victim was leaving Dene’s House pub on Church Street at around 12.05am on Sunday, September 26.

The victim later attended hospital for injuries to her face and was left shaken by the incident.

The suspects are described as white men between 20 and 25 years-of-age and spoke with Liverpool accents.

One suspect was wearing a grey tracksuit and had blonde hair while the second suspect had long, dark hair and was wearing shorts and a black coat.

CCTV and witness enquiries into the incident are ongoing and officers would ask anyone with any information to get in touch.

Detective Inspector Jackie Guinness said: “This was an appalling attack leaving a woman injured and we are working to find those responsible and bring them to justice.

“If you were in the Church Street area on Saturday, September 25 or in the early hours of Sunday, September 26 and saw anything or anyone suspicious, or witnessed the suspects described making off then please let us know. "

Police have asked that anyone in the area who may have captured the incident on a mobile phone or dashcam to please come forward as the information could be vital to the investigation.

Any drivers with dashcam footage are asked to upload this to be viewed by police via the NICE website here.