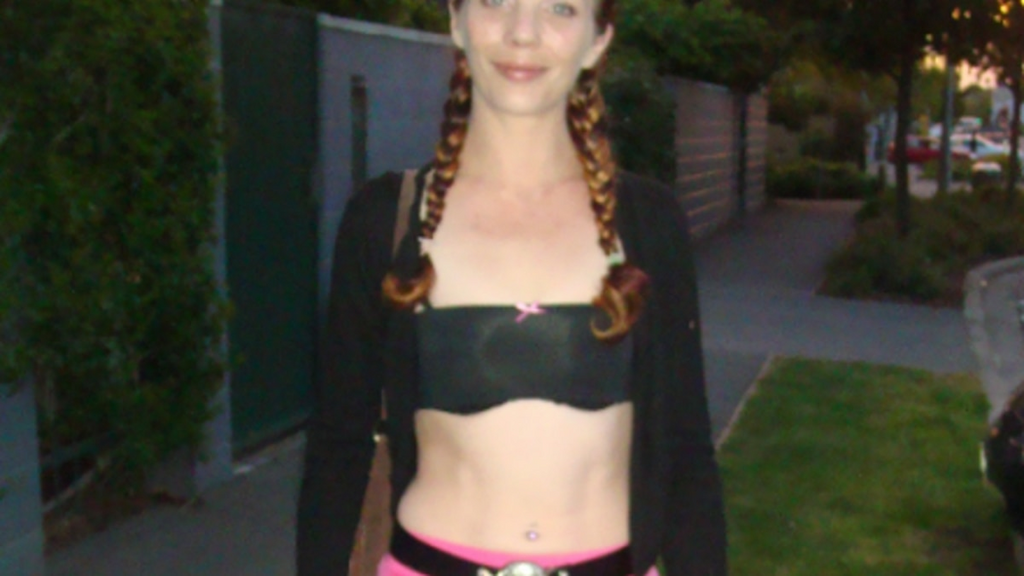 Detectives have launched a fresh appeal for information from the public in relation to the 2008 murder of Christchurch sex worker Mellory Manning.

Ngati "Mellory" Lynette Manning, known as Mel, was picked up from usual spot at Christchurch's red-light district, on the corner of Manchester and Peterborough Streets, on the night of Thursday, December 18, 2008, and brutally murdered.

The 27-year-old's battered body was dumped in the Avon River.

Police have always believed that many people were involved in her grisly killing.

And today, nearly 13 years after her death, police have put out a fresh call to try and get new leads into the case.

"In particular we are seeking to identify 'Male B' whose DNA profile was obtained from a semen sample located during a post-mortem examination," said Detective Inspector Greg Murton.

Manning had been a street worker for many years and was described by Murton as being "a street-wise feisty young lady who knew all about the dangers of her business".

"Mel had not been seen on the street for some time, but it was close to Christmas and she wanted to earn money to buy Christmas presents for her family," he said.

That night, Manning was offered a ride into town and arrived at her corner at about 9.30pm.

Manchester St is a busy central city road and with Christmas around the corner the inner city was busy with vehicle and pedestrian traffic.

There were many sightings of Manning at the time standing on her corner looking for business.

She was wearing a distinctive pink skirt and a blue and white polka dot bikini top.

Between 9.30pm and 10.35pm, Manning is known to have had two clients. They have been identified and spoken to by police.

She was in possession of her own cellphone and she sent a series of texts to one of her previous clients that night at about 10.43pm.

The cell site data on that text indicates that she was on the move, likely in a vehicle, and had left her corner, police say.

At about 6.40am on Friday December 19, 2008, Manning's body was found floating in the Avon River near Dallington Terrace.

Operation Dallington, the investigation into her death, was commenced.

"This investigation has now been going for approximately 13 years and it has been a complex and challenging investigation," Murton said.

"It was clear that Mel was subjected to a prolonged and violent assault that caused her death.

"It is also the belief of the investigation team that due to the nature of her injuries, a number of persons were involved in her death."

A post-mortem examination was undertaken, and a semen sample was located from which a DNA profile was obtained - which is referred to as the Male B sample.

The known clients who had been with Manning on the Thursday evening have been eliminated as being Male B.

"The investigation team was extremely hopeful at the time that the Male B DNA sample would be matched to someone on the criminal DNA database," Murton said.

"Unfortunately, that was not the case.

"Considerable time and effort has been spent by the investigation team to obtain DNA samples from persons of interest over the last 13 years who were not on the criminal DNA database.

"Unfortunately, we have not been able to identify Male B."

"Police urge these people to come forward to give the family some closure," Murton added.

Anyone who has any information which may assist is asked to call Police on 105 and quote Operation Dallington.

Information can also be provided anonymously by ringing Crime Stoppers on 0800 555 111.