Singer Mel B has teased there could be a Spice Girl reunion from the band 'soon', after revealing she was quizzed by Prince William whether they were planning on performing together again. The 46-year-old singer appeared on ITV's Good Morning Britain alongside hosts Ben Shephard and Kate Garraway.

Mel was also joined by her 23-year-old daughter Phoenix Gulzar-Brown, who has recently been competing in ITV's new evening entertainment show The Games. Earlier this month the Spice Girls singer was awarded an MBE by Prince William for services to charitable causes and vulnerable women.

During her interview on Friday (May 13), GMB host Ben Shephard quizzed the singer about her conversation with the Duke of Cambridge, saying: "William wouldn't let you go... Usually you get a couple of seconds with them, he just wouldn't let you go". To which Mel replied: "Well we had a really good catch up and a really good chat and then I was like 'erm you've got lots of people waiting' and he just carried on talking," she explained: "He's so lovely, a really lovely guy".

"Was he trying to get you into performing for the Jubilee?" Kate Garraway asked. "Well he did mention a bit of that," Mel replied and Ben then probed further: "He did? What did he say?"

"I'm not going to tell you everything," Mel said: "But he was like 'are you girls going to perform again anytime soon?' and I'm like 'well I'm trying'. We would have loved to have performed on a Jubilee, but things didn't quite work out but we'll be there supporting".

"But now you get a royal warrant on this," Ben added: "If William's up for this Mel, that's going to surely twist the arms of some of the girls that aren't so keen?". "It'll just be me!" the singer laughed before adding: "With the whole covid thing, we were planning on doing shows and performances but everything got pushed back. So we're still in talks of doing something soon, I hope".

Good Morning Britain airs weekdays on ITV and ITV Hub from 6am. 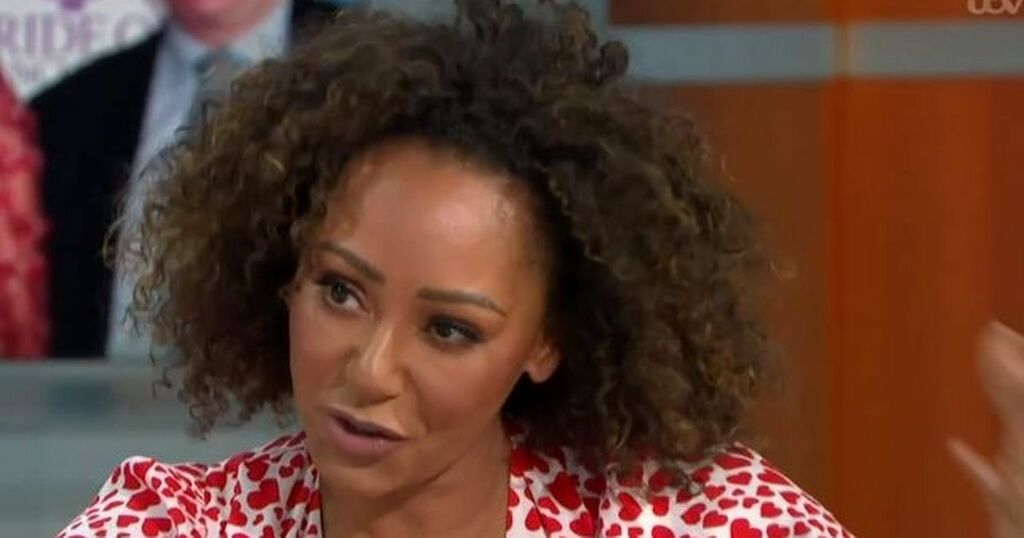