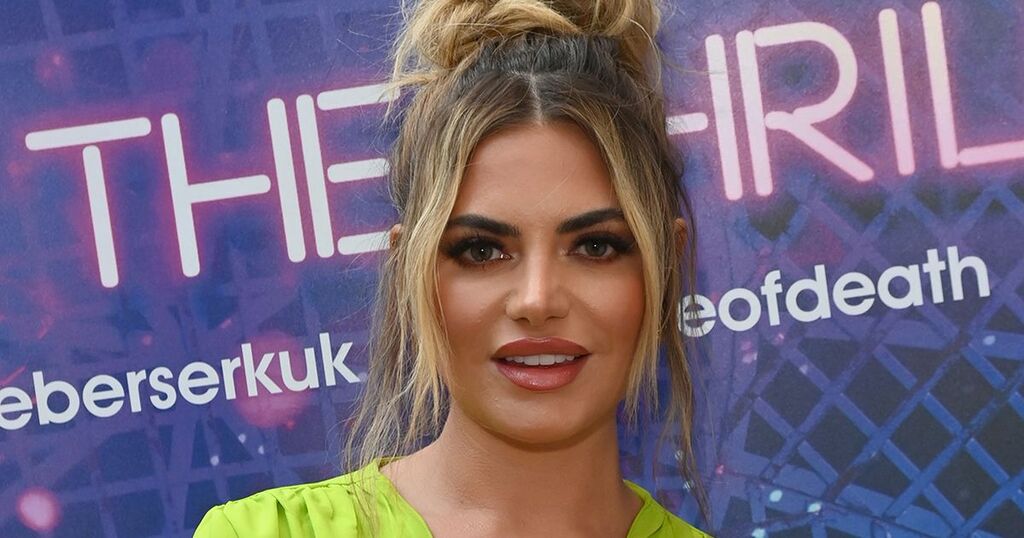 Megan Barton Hanson has revealed she’s had botox…in her bum!

As she underwent the procedure the former Love Island babe informed fans that the cosmetic injections are 'not just for wrinkles.'

The 27-year-old bombshell shared a video of herself having the jabs into her derriere on Instagram.

“So turns out botox isn’t just for wrinkles!” she wrote in a post to her 1.6 million followers.

“It helps give your [pic of peach emoji] a little lift too.”

In the candid clip her doctor Dr Ducu sterilises Megan’s left buttock and can be heard saying: "I want you to tense your muscle ... and relax."

Before pushing the needle into Megan’s skin he says: "Sharp scratch!"

Model Megan sported a black thong bodysuit for the procedure and was happy to flaunt her famous curves for her army of admirers.

But it’s not the first time the reality TV star has had work done on her body, something she’s been very honest about since finding celebrity fame.

She has had many aesthetic procedures and is no stranger to a surgical tweak.

When she was a teenager Megan, who starred in the 2018 Love Island series, she experienced bullying that led to her having surgery for the first time.

"I first went under the knife at the age of 17, when I had surgery to get my ears pinned back,” she once revealed.

"My insecurities led to me having even more work done. Two years after the ear op I started having filler in my lips, and I went on to have rhinoplasty and a boob job, as well as many other procedures.

Late last year Megan decided to have her lip fillers dissolved and the clips in her ears removed.

And she has urged fans to thing hard about undergoing surgical procedures despite having had so much work on her own body.

Meanwhile, Megan’s huge bank balance has recently been unveiled, revealing she rakes in the cash on OnlyFans.

She has more than £400,000 in the bank, and her wealth is due to her OnlyFans subscribers, multiple endorsement deals with popular brands, as well as her appearances on reality TV shows such as Celebs Go Dating.

She previously worked as a stripper before appearing on the hit ITV2 dating show and, according her latest accounts for her firm MBH Productions Ltd, she is worth a pretty penny since leaving the villa.

The blonde beauty made her debut on the fourth series of Love Island, and ended up coming fourth with then-boyfriend Wes Nelson.

Since leaving the villa, Megan has landed big-money deals with brands such as PrettyLittleThing and she’s also teamed up with lingerie giant Ann Summers for her own range of lingerie.