A landslide Labor win in the west in Saturday's federal election means there will be a few fresh faces representing WA in Canberra.

In total, five West Australians will take up a seat in the House of Representatives for the first time.

Here's your quick guide to who they are.

A lawyer by training, Kate Chaney spent about six years working for Wesfarmers, and more recently as a director at not-for-profit Anglicare WA.

Ms Chaney joins at least four other "teal independents", so-called for the colours of their campaign materials, in parliament.

Together they raised about $12 million, including some sizeable donations from the Climate 200 group.

Although a member of the Labor party at one stage, Liberal blood runs strong in Ms Chaney's veins.

Her uncle, Fred Chaney, who publicly supported her campaign, was a WA senator and deputy Liberal leader to Malcolm Fraser.

Her grandfather, Fred Chaney Jnr, was a cabinet minister to Robert Menzies.

The electorate of Hasluck stretches east from Perth's fringes and has changed hands four times since being established in 2001.

It will now be represented by Labor's Tania Lawrence, who defeated longstanding Liberal member Ken Wyatt.

Ms Lawrence spent 20 years working in the public and private sectors, including as principal policy manager at the Department of Premier and Cabinet.

In early 2021 she left her role in government to start a distilling company with her husband.

Speaking to the media the day after the election, Ms Lawrence said she had spent nearly a year meeting people in her community.

"My experience of the last 10 months has been consistent. People were ready for change," she said.

"They were disappointed, frustrated in the leadership of Scott Morrison, and they felt when we were listening, we were asking what issues were important to them."

Tracey Roberts started her federal political career in a big way, wrestling Pearce away from the Liberals for the first time in the seat's history.

Before making the jump to the federal sphere, Ms Roberts spent 12 years at the City of Wanneroo – first as Deputy Mayor, and then in the top job since 2011.

Ms Roberts was part of the State Recovery Advisory Group, which helped guide WA's response to the pandemic, as a representative of local government.

Her LinkedIn profile also shows she was the foundation registrar at Peter Moyes Anglican Community School, which opened in Mindarie in 2000.

Born in the UK, Ms Roberts formally renounced her British citizenship in 2021 to be eligible to run for the Parliament of Australia.

Born to Indian parents in the mining town of Kalgoorlie, Zaneta grew up in Kambalda, about a seven-hours drive east of Perth.

She studied chemistry and chemical engineering at Curtin University, where she served as president of the student guild, before working as an engineer across a number of sites.

Since 2009 she's worked for a company that helps businesses address climate change.

In the wake of the election, she celebrated the diversity of Labor's members in the west.

"So hats off to everyone, and thank you to West Australians for wanting to elect a parliament that looks like them."

The inner-suburban seat of Tangney was not spoken about much during the campaign, but it was where Labor's Sam Lim managed a huge upset by unseating Liberal Ben Morton.

Mr Lim's story has made headlines in the days since, given he spent time as a dolphin trainer at a safari park in Malaysia, but there's much more to it than that.

Growing up in the southern Malaysian state of Johor, Mr Lim's childhood home had a leaky roof, dirt floor and no running water.

After the safari park closed down, he started a business that helped him move to Perth and start his new life, running a cafe with his family.

In 2006 he fulfilled his childhood dream and became a WA police officer, going on to be awarded the force's highest honour in 2020.

Not long after, he was approached to stand in Tangney, running a campaign that targeted the cultural diversity of the area.

Speaking the day after the election, Mr Lim could hardly contain his excitement.

"There is a big challenge for me to do better and I hope the Labor Party can be there for the next 45 years," he said. 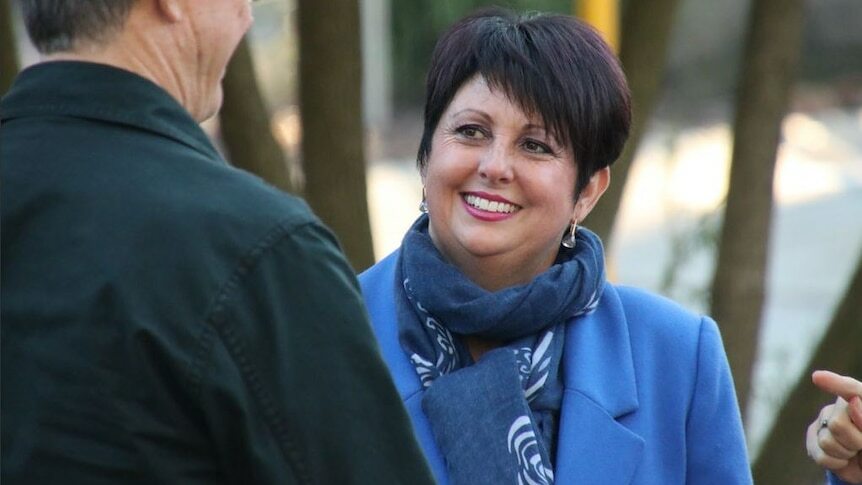 ABC News
One subscription that gives you access to news from hundreds of sites
WA helped Labor win big, so what has the state been promised from an Albanese government?

Western Australia's emphatic support of Labor handed Anthony Albanese the keys to The Lodge. Read through the full list of…