Meet UNIIQU3, the global ambassador of music’s most influential genre 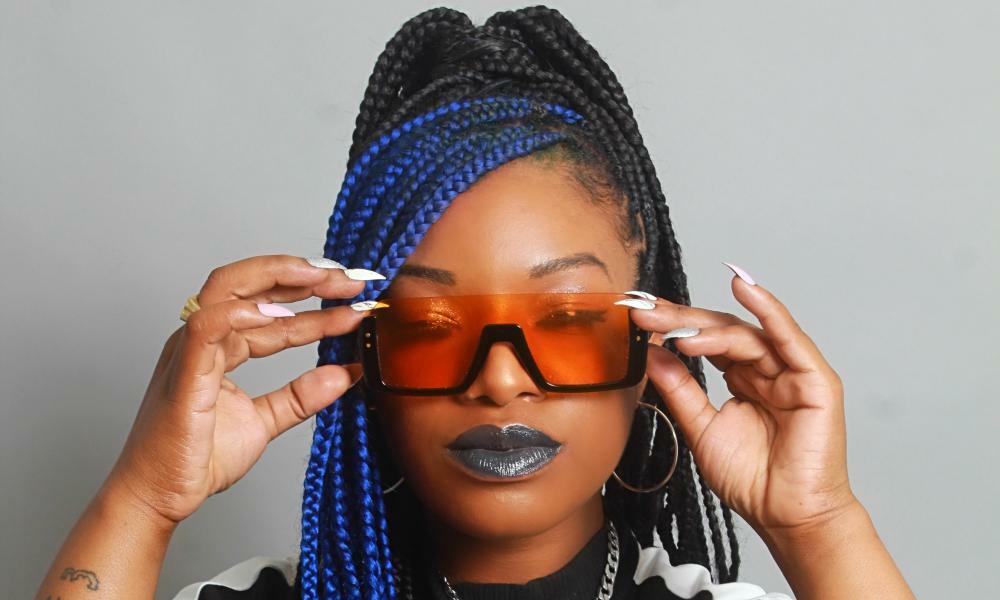 Jersey club – born in Newark, shaped by Baltimore club and Chicago house – has streamed into the zeitgeist via TikTok and Fortnite dance crazes. Its influential sound – uptempo beats, emphatic vocal chops and a meme-like compulsion to remix pop culture soundbites – can be heard worldwide. For producer, DJ, dancer and party-thrower UNIIQU3, it’s the sound of home.

As a high-schooler, UNIIQU3 – AKA Cherise Gary – took dance classes in downtown Newark. “I would hear this dance music coming from one of the CD booths on the corner. That happened to be DJ Tameil, the originator of Jersey club. Copping CDs from him, I’d bring it back to dance class and be like: ‘Girl, this is how you dance to it.’”

Dissatisfied with the male-dominated local scene (DJs and dancers both), Gary teamed up with her fellow students to organise parties at YMCAs and in backyards before making a name for herself as a musician. More than a decade later, UNIIQU3 is Jersey club’s queen, juggling a busy release schedule, radio shows on SiriusXM and NTS, and international tours.

Lockdown paused the latter, giving her more time in Newark to see her impact on the community first-hand: more involvement from women such as Cookiee Kawaii, interest in the culture from New York fashion week and the Women’s National Basketball Association, and ultimately more opportunities for everyone in it.

“For years, Black genres have been through appropriation and situations where they don’t have any resources,” Gary says: pop and viral stars often co-opt then eclipse the innovations of regional scenes such as Jersey’s. “I am just starting to get the resources I feel I deserve for being a global ambassador of a genre that is so influential to the rest of the world right now.”

This October, Jersey club celebrates 20 years since DJ Tameil started out. Arguably, it’s never been healthier. “We didn’t think it would be like this,” Gary says, considering its transformation from community sound to global concern. “Who thought Jersey club would come this far?”

Heartbeats EP is out on Local Action 8 October