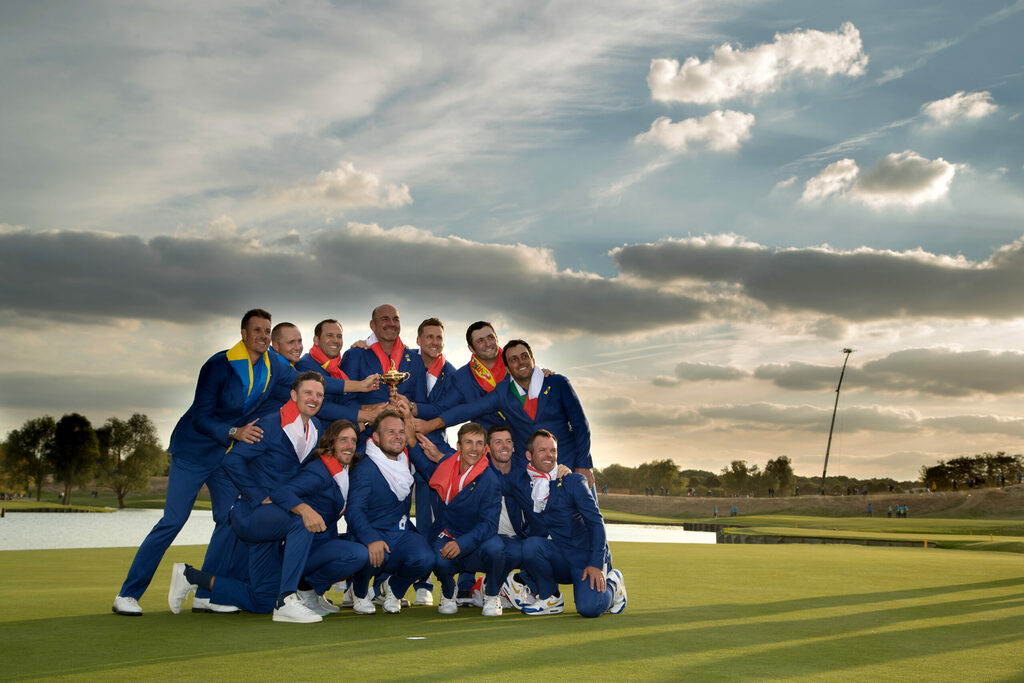 The first six players of the United States Ryder Cup team were confirmed over a week ago, but now, it’s the European side who sees their team finally start to take shape. Padraig Harrington, captain of this year’s European team, has to be excited about the talent confirmed to be on the roster.

Four more players will automatically qualify for the team after the BMW, and then Harrington will make three captain’s picks to complete the team.

Let’s meet the first five, starting with the number one golfer in the world.