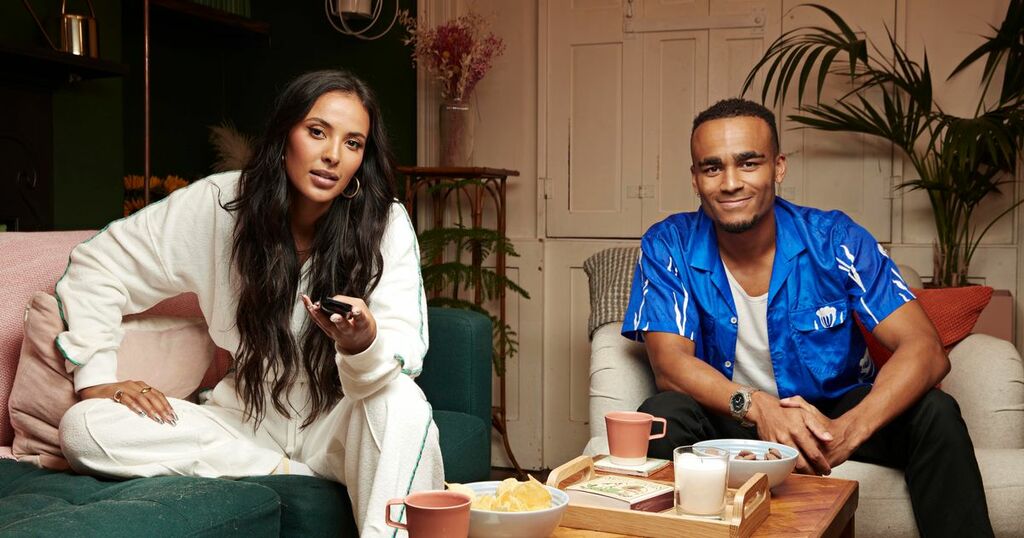 Celebrity Gogglebox is back with a brand new line-up of stars as Channel 4 gives its hit reality show a Black to Front makeover.

The famous faces — including radio and TV presenter Maya Jama — will give their verdicts on the highs and lows of British television, including Married At First Sight UK , Celebrity SAS, and Changing Rooms.

Celebrity Gogglebox regulars Mo Gilligan and Babatunde Aleshe will once again be taking to their sofa to critique this week’s TV, this time joined by a wide variety of stars, from EastEnders actors to a runway model.

But who else can viewers expect to see during tonight’s special episode? Here’s the full line-up for Black to Front Celebrity Gogglebox.

Who is appearing on Celebrity Gogglebox tonight?

What is Channel 4’s Black to Front?

The special Celebrity Gogglebox episode is part of Channel 4’s Black to Front initiative, with the channel switching up its usual schedule to amplify “Black talent, voices and stories” as part of their ongoing commitment to “improve Black representation both on- and off-screen.”

Gogglebox isn’t the only show to get the Black to Front treatment, with other highlights of the day including Mel B’s Packed Lunch, Sir Trevor McDonald’s Countdown and the return of The Big Breakfast courtesy of Mo Gilligan and AJ Odudu.

On the initiative, Channel 4 said: “The purpose of the project is two-fold: firstly, to challenge us all to see our content differently, and secondly, to leave a lasting legacy in terms of increased Black representation both on- and off-screen.

“It is important to us that viewers can identify with people that they see on-screen and that everyone in the UK feels represented and heard in our programmes.

“The programming will not only entertain viewers but also create a national conversation about Black portrayal and representation.”

Celebrity Gogglebox airs tonight on Channel 4 and All 4 at 9pm.