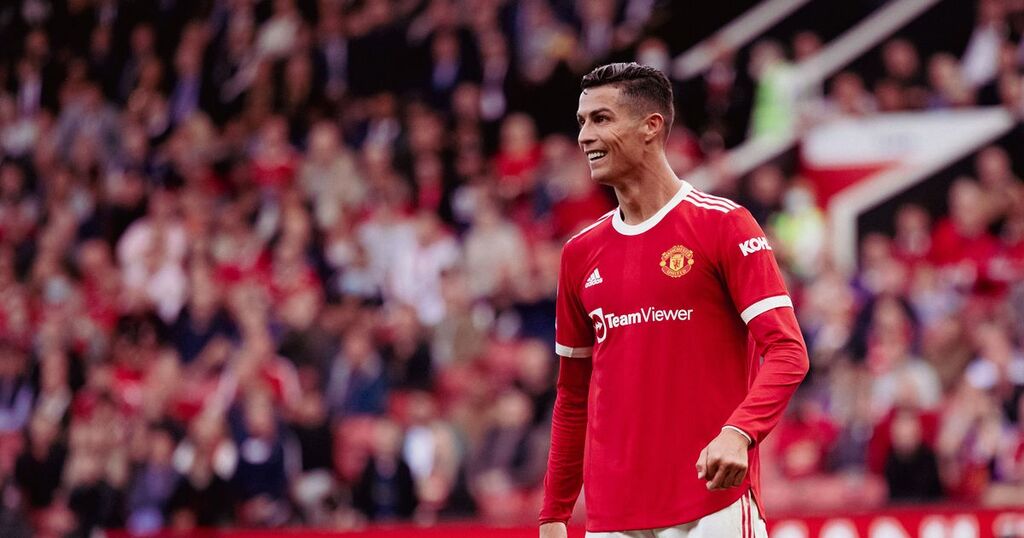 Welcome to our Manchester Evening News Manchester United media watch. The transfer window may be over, but that's not to say there isn't still plenty to talk about concerning United.

Cristiano Ronaldo's performance in the 4-1 win over Newcastle may be dominating the back pages, but here's a look at some of the other stories doing the rounds today...

If he can keep producing like he did on Saturday then who's going to complain about a few performance-based incentives in his deal?

Ronaldo scored twice on his second debut for the club to send United to the top of the Premier League, with fans already dreaming of a potential title tilt with the Portuguese superstar leading the line.

The ink on his contract has barely even dried, yet already reports have started to circulate regarding the potential bonuses in his deal.

The Daily Star report his current salary to be worth a whopping £475,000 per week, but he'll earn a £1million bonus if any of the following three things happen: United win this season's Champions League, Ronaldo picks up a sixth Ballon d'Or or he wins the UEFA Player of the Year.

Considering everything he's achieved in his sensational career so far, you'd be brave to bet against him triggering at least one of the above clauses.

Fernandes contract talks 'not at a standstill'

There's been a lot of talk about whether Bruno Fernandes will be handed a new deal at United and it's hard to argue that he doesn't deserve one.

In 54 Premier League appearances he's scored 30 goals and provided 19 assists, figures which have played a huge part in United's progress in recent seasons.

There had been reports suggesting talks had reached a standstill, but according to Portuguese outlet O Jogo that's not the case at all.

They explain that, although Fernandes is under contract until 2025, the club are still keen to discuss a new deal.

They add that talks have been ongoing and Fernandes is in line for an eye-watering pay rise that would see his salary increased to reflect his unbelievable form since moving to England.

Being under pressure is part and parcel of being a football manager, but United coach Ole Gunnar Solskjaer always seems to be under the spotlight.

The pressure on Solskjaer will only be increased following United's success in the transfer market this summer, with Ronaldo, Raphael Varane and Jadon Sancho all arriving at Old Trafford.

Former United defender Rio Ferdinand has had his say on what is expected of the club this season during an interview with JOE, and he was in no mood to allow the club's new arrivals time to settle.

“He’s got to win a title," he said of Solskjaer.

“He’s got to win some form of competition because to have the type of window that we’ve had at Man United this year, it’s a beautiful window in terms of bringing winning mentality, genuine leaders, winners who understand how to go through gruelling seasons and win things.

“So when you’ve added that, with genuine world-class talent, this is Ole’s squad now. This isn’t a bit of a hangover from previous managers. This is Ole’s squad. And that brings pressure. But Ole will know that.”

Do you think Ronaldo will trigger any of the clauses in his contract? Follow our new United Fan Brands writer Omar Garrick on Twitter to get involved in the discussion and give us your thoughts in the comments section below.