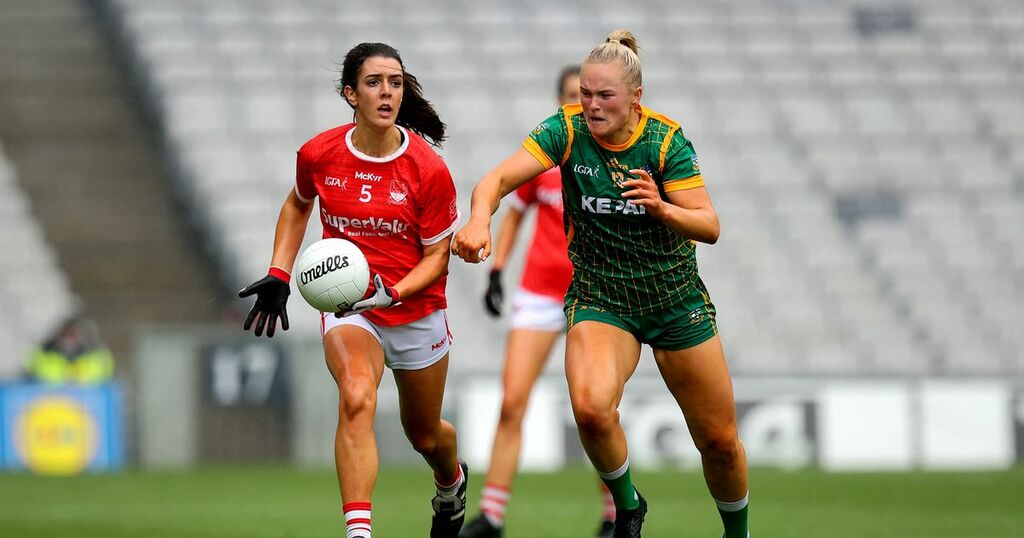 Players from Meath, Galway, Limerick and Tyrone were recognised as August's Player of the Month awards were announced.

Galway camogie star Aoife Donohue and Meath footballer Vikki Wall picked up the PwC GPA Women's Player of the Month awards, while the men's prizes went to Tyrone's Kieran McGeary and Cian Lynch of Limerick for football and hurling respectively.

McGeary had a fantastic display for the Red Hand in their extra time victory over Kerry in the All-Ireland semi final. The in-form Pomeroy Plunketts clubman takes home the prize ahead of this Saturday's All-Ireland final showdown against Mayo.

Cian Lynch was a likely winner in the hurling category, with his man-of-the-match display in Limerick's thumping All-Ireland final victory over Cork cementing him as the Hurler of the Year for many.

Galway's Donohue led the Tribeswomen to a brilliant All-Ireland semi final win over Tipperary which set them up for the upcoming decider against Cork.

And Vikki Wall could hardly be denied her prize. The Meath corner forward had 0-3 in Meath's famous semi-final comeback win against Cork. The Royals had trailed by seven points with just five minutes left on the clock before a Stacey Grimes penalty was followed by another goal from Emma Duggan at the death to draw the game level. Meath then went on to assert themselves in extra time and they marched on to the final.

It is deserved recognition for Wall, who then went on and earned the player of the match award in the All-Ireland final victory over Dublin for her tireless and unselfish display.