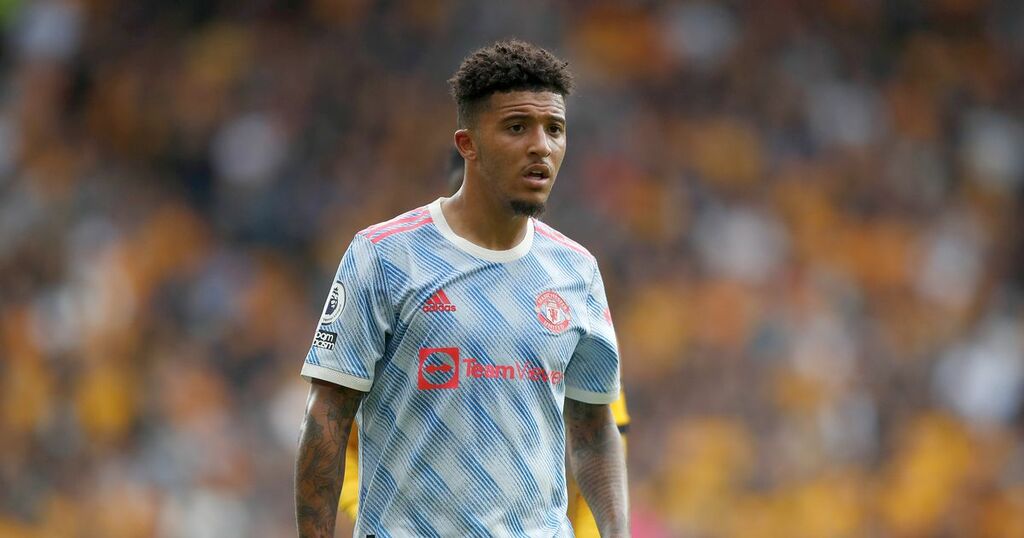 Manchester United will be hoping to maintain their unbeaten start to the 2021/22 Premier League campaign when they welcome Newcastle United to Old Trafford on Saturday afternoon.

The Reds, who have won their last three meetings with the Magpies, took seven points from the first three matches prior to the international break, meaning Ole Gunnar Solskjaer's side have enjoyed a steady start to the new campaign.

After back-to-back away trips to Southampton and Wolves, Saturday afternoon's tussle with Newcastle will be just United's second home game so far this term, with their first being an opening day 5-1 win over Leeds United.

Saturday afternoon's clash, of course, is all going to be about Cristiano Ronaldo's return to the club, with the 36-year-old set to earn his second debut for United.

But whilst Solskjaer will be delighted to unleash Ronaldo, the United boss still has a few injury concerns to contend with.

With that in mind, MEN Sport has taken a close look at all the very latest injury news concerning United and then those currently sidelined could return.

Goalkeeper Henderson is in contention to make a return to the matchday squad against Newcastle after overcoming Covid.

The former Sheffield United loanee has been training for the last two weeks after testing positive for the virus back in July, resulting in him missing nearly all of pre-season.

On Henderson, Solskjaer, speaking at his pre-match press conference on Friday lunchtime, said: "Dean has not got the after-effect and tiredness anymore, that's very positive."

Few players have suffered on the injury front in the last 18 months more so than forgotten centre-back Jones. The former Blackburn Rovers man has not featured for United since the FA Cup fourth-round triumph over Tranmere Rovers in January 2020.

But after so long on the sidelines, the 29-year-old defender has now returned to training.

However, Jones is expected to require plenty of Under-23s football before making a return to the first-team fold on a regular basis.

Return date: Once he has gained fitness from U23s football.

Brazilian left-back Telles remains a few weeks away from making his return to action, Solskjaer confirmed whilst facing the media on Friday.

The defender picked up an ankle injury in training in July and was soon ruled out for the whole of August after it was confirmed that the injury was "worse than hoped for."

However, the left-back is now moving in the right direction.

Midfielder Fred, though fully fit, will not be available for the clash with Newcastle after Fifa decided to ban several Brazilian Premier League players this weekend.

The defensive-minded midfielder was not released to play in Brazil's 2022 World Cup qualifiers this month and Fifa rules state that players not released for the qualifiers can be banned for five days.

Solskjaer has described the decision a "farce" and the Brazilian could also miss Tuesday's Champions League clash with Young Boys.

Like Henderson, midfielder McTominay is also in contention to make a return to action against Newcastle.

The Scotland international was forced to undergo groin surgery over the international break but has made a speedy recovery, with Solskjaer refusing to rule out the possibility of him featuring against the Magpies.

He said: "Scott has recovered very quickly from the operation. If he's going to play or not, I'm not sure, but probably not, depending on who we've got available and who we can use."

Summer signing Sancho was forced to pull out of the England squad over the international break with a minor knock, but has reported back to Carrington in good shape.

The winger is in contention to feature against Newcastle and possibly earn his first Old Trafford start.

Solskjaer said: "Jadon's come back in with a minor knock but he's trained the last couple of days. Disappointed he couldn't play for England but determined to be fit, he's available, that's a positive.

United's longest-term injury issue, Rashford will not be making his first appearance of the season just yet, with the attacker still several weeks away from making a return.

The England international underwent shoulder surgery last month and is now stepping up his recovery ahead of making a return to action.

Rashford has recently returned to training, but he is unlikely to feature until next month at the earliest.