McDonald's vegan McPlant burger to launch in stores across Ireland 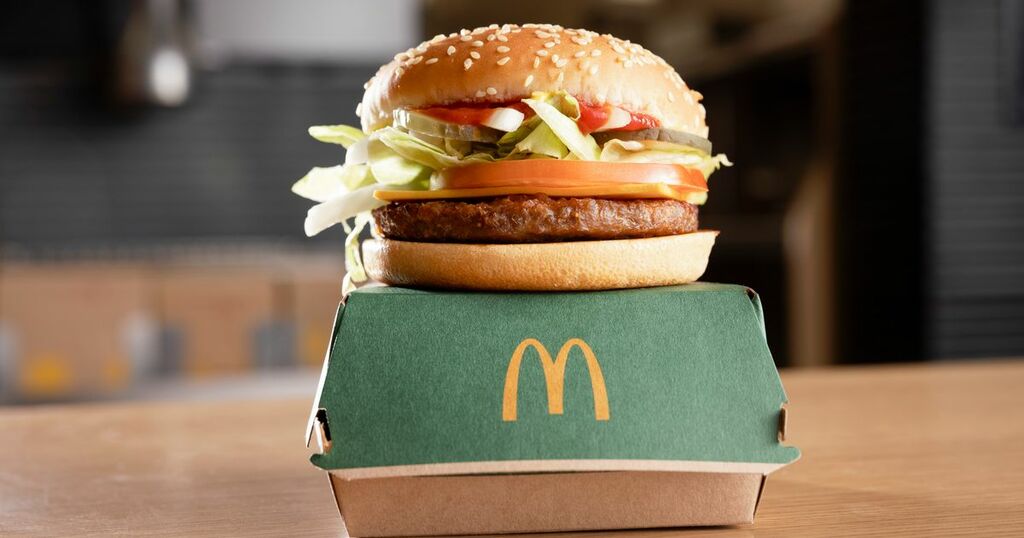 The new burger will be available in Ireland from January 2022 and allow customers to choose a plant-based menu option.

Bosses behind the chain have unveiled the McPlant, which they claim tastes like a regular McDonald’s burger.

The burger patty has been produced by Beyond Meat and will be stacked with vegan cheese and a vegan sauce - all cased inside a sesame bun with all the usual dressing.

It has been given full accreditation as vegan by the vegetarian society and will cooked separate from the other burgers using dedicated utensils.

The firm said that three years of research was carried out before the burger’s release.

McDonald’s will be looking to compete with the likes of Greggs and Burger King, whose vegan options have been well-received.

Michelle Graham-Clare, Chief Marketing Officer at McDonald’s UK and Ireland, said: “We’re so pleased to be finally launching McPlant in the UK and Ireland.

“We are always looking for different ways to innovate and meet our customers’ needs, and with McPlant we have a delicious plant-based burger that will appeal to everyone.

"Whether you’re vegan or just fancy a plant-based patty, we’re confident you will enjoy the McPlant.”

The fast food giant will trial the new £3.49 McPlant in 10 restaurants in Coventry from September 29 and a further 250 outlets from October 13 in the UK, with the aim of rolling it out in Ireland next January.