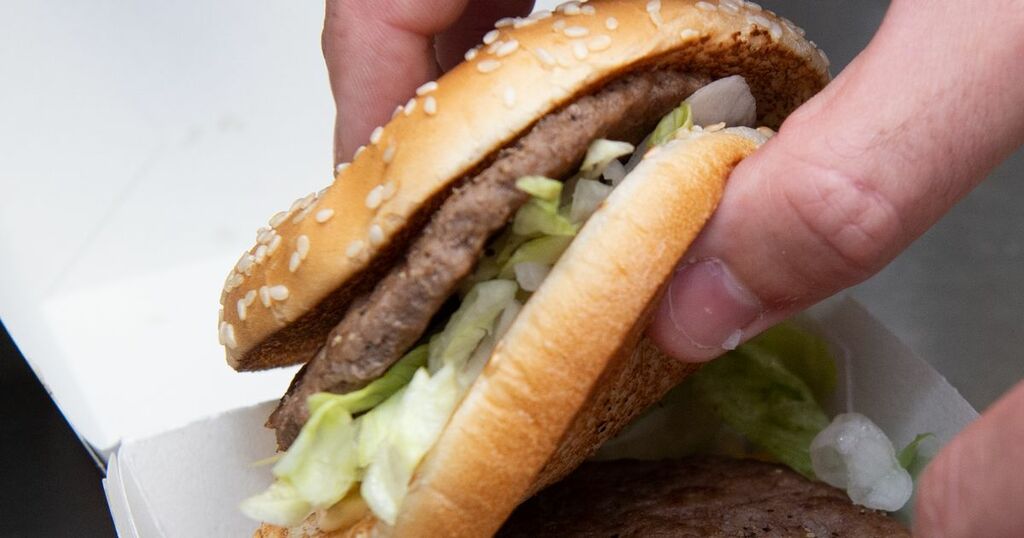 This week McDonald's made a huge change to its most iconic burger - the Big Mac.

In a menu shake-up, the fast food chain added a Double Big Mac to it's menu, sparking excitement amongst shoppers.

Posting a video on social media, McDonald's shared a video of the Big Mac.

The post racked up thousands of comments, with many shoppers keen to try one of the new burgers.

But many people were left disillusioned by the lack of cheese inside.

"One slice of cheese on 4 burgers is shameful," complained one McDonald's customer.

Another said: "Hardly a Double Big Mac, could at least throw a 2nd slice of cheese on there."

"Shame there is only one slice of cheese in it, so dry compared to a normal Big Mac," moaned a third Facebook user.

"One single little slice of cheese for FOUR PATTIES ?!? YOURE MOCKING IT," exclaimed somebody else.

Six items being dropped from the McDonald’s menu