By Courtney Fry
McDonaldFederal CourtSDAHerald Sun
McDonald’s — the place where a lot of young Aussies start their working lives — has been accused of the wage theft of more than 250,000 people, who collectively want at least $250 million in compensation. If it gets up, it’ll likely be one of the biggest wage theft cases in Australian history. Per The Herald Sun, the fast food giant allegedly either told workers at hundreds of shops across Australia that they could swap out their paid breaks for “free soft drinks” or toilet breaks or didn’t tell workers about break entitlements at all. Lawyers representing the workers union are set to claim this behaviour was “systematic and deliberate” and went against the Fast Food Award. The award states
or Gerard Dwyer The Herald Sun The Herald Sun SDA union pressured McDonald’s about underpaying its restaurant managers

The post McDonald’s Has Been Accused Of Stealing More Than $250M In Wages From Its Young Crew appeared first on PEDESTRIAN.TV .

that anyone working between four and five hours receives a 10-minute paid rest break. Staff working between five and nine hours receives a 10-min break and an unpaid meal break between 30-60 minutes and staff working nine hours or more are eligible for either a 10-min break and two unpaid meal breaks two 10-min breaks and one unpaid meal break. There is nothing that says these breaks are allowed to be exchanged for free beverages or bathroom breaks can only be used in these times. The Shop, Distributive and Allied Employees Association (SDA) national secretary  told  it was not believable that McDonald’s denied workers their breaks accidentally. “Across their restaurants, McDonald’s demands consistency,” he said. “They make sure each restaurant can put two beef patties, special sauce, lettuce, cheese, pickles, onions on a sesame seed bun. It’s simply not believable that these breaks weren’t denied on purpose.” A spokesperson for McDonald’s told  it plans to fully defend the claim — which was lodged to the Federal Court this week — and said the company believes it followed the award rules around paid rest breaks. “We are very mindful of our obligations under applicable employment laws, including the former enterprise agreement and the Fast Food Industry Award, and continue to work closely with our restaurants to ensure employees receive all correct workplace entitlements and pay,” the spokesperson said. This new wage theft claim comes just months after the and ignoring the rights of crew members.
Sign up to read this article 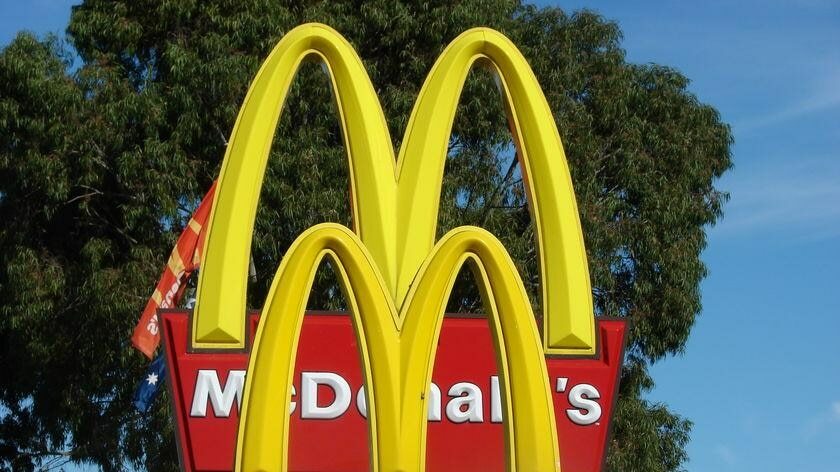 SDA seeks $250m compensation from McDonald's operators who allegedly denied paid breaks to Australian workers
The union for retail workers is seeking at least $250 million compensation on behalf of more than 250,000 current and…

ABC News
From analysis to the latest developments in health, read the most diverse news in one place.
McDonald’s sued by 250,000 staff over pay

Fast food giant McDonald’s is being sued in a federal court for allegedly denying 250,000 workers the right to paid…

Crikey
When is McDonald’s Monopoly? The exact date the game returns this year

ABC News
One place to find news on any topic, from hundreds of sites.
Amey bosses celebrated profits while offering below-inflation pay rises