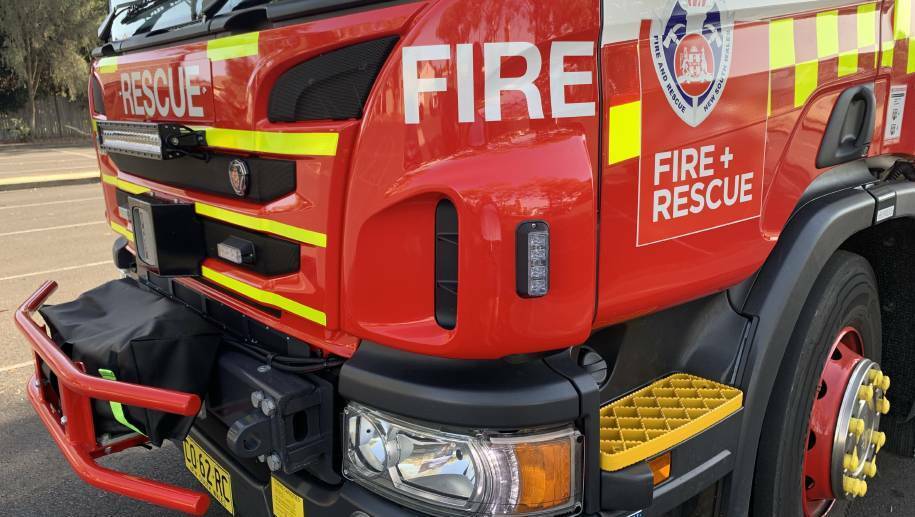 More than a dozen firefighters helped prevent a blaze from spreading through a Mayfield home and into surrounding properties on Saturday morning.

The fire in the two-storey Hanbury Street property began shortly before 10am.

Police were first on scene and evacuated about a dozen residents from surrounding apartments before fire crews arrived.

Their efforts from the ground prevented the fire from damaging the building's second floor and the neighbouring units.

No one was injured in the incident.

Investigations into the cause of the fire are ongoing.

Fire and Rescue NSW superintendent Scott Dodson said it was a timely reminder for residents to develop their fire escape plan.

"Now is the time for residents to check they have a working smoke alarm and that all members of the family have an awareness of calling Triple Zero (000) in an emergency," he said.