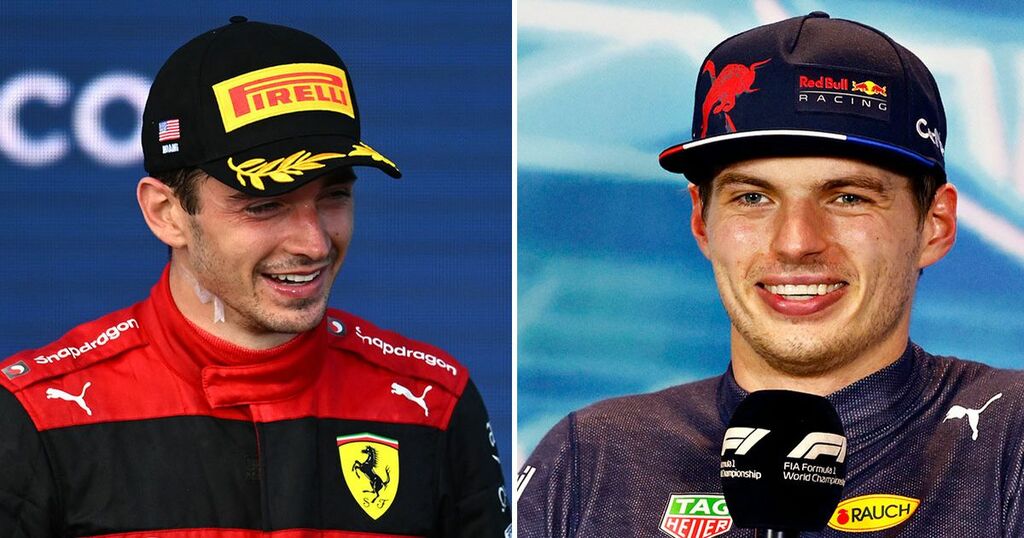 His first day racing around the new Formula One circuit in Miami was absolutely horrible. Then he made a mistake… 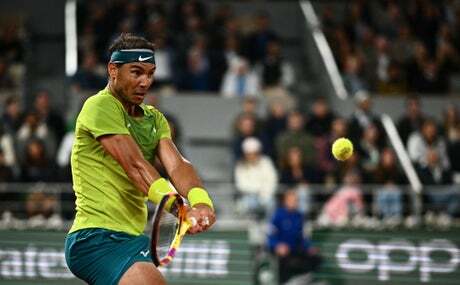 Reigning Formula 1 world champion Max Verstappen was ‘irritable’ following the Miami Grand Prix due to continued issues with his Red Bull car despite winning the race, according to his father Jos.

The 24-year-old appeared to be facing a difficult task after missing most of the practice sessions due to reliability concerns surrounding his car. However, the Dutchman went from third on the grid to overtake both Carlos Sainz and Ferrari teammate Charles Leclerc on the way to victory.

Verstappen passed Sainz on the first corner and managed to move pass the Monegasque star Leclerc on lap seven, holding the lead to win the race. It means Verstappen is just 19 points behind Leclerc’s championship-leading total of 104 points after five rounds despite the Red Bull star suffering a pair of DNFs in Bahrain and Australia.

His father Jos revealed that even though his son won the debut race in Miami, Verstappen was frustrated by the difficulties his car faced across the weekend.

“Problems with the car on Friday meant he got very little practice and you need that time to adjust the car, especially on a new street circuit,” Jos wrote in his column. “I could understand why he was a bit irritable.”

The 50-year-old defended Verstappen’s attitude, but pointed out that the world champion made an error that cost himself pole position. Leclerc took advantage to secure the place at the front of the grid for himself, with Sainz alongside him.

Verstappen was on pole until the final laps when the Ferrari duo surpassed him. The Dutchman made the frustrating mistake in the first sector of his final qualifying lap.

“It was a shame he made a mistake in qualifying, but that can happen,” Jos continued. “It didn't help that he didn't know the track as well as he normally does.”

Verstappen’s third win of the season has seen the defending champion fight back as he seeks to make up the gap created chiefly by the early DNFs. While Verstappen has won each of the races he has finished, Jos admitted both his son and Red Bull cannot afford to make any more mistakes as they seek successive titles, as well as the Constructors’ Championship crown.

Do you think Max Verstappen will win his second world championship in 2022? Let us know in the comments section.

“It can go either way, but it's clear that you just can't have any DNF’s,” Jos wrote. “If the reliability of the Red Bull proves to be good, then I think Max will have another strong season and we will have a thrilling duel between him and Leclerc.

“Then it's really a question of which team will develop the car better and which upgrades will work best.”

His first day racing around the new Formula One circuit in Miami was absolutely horrible. Then he made a mistake…