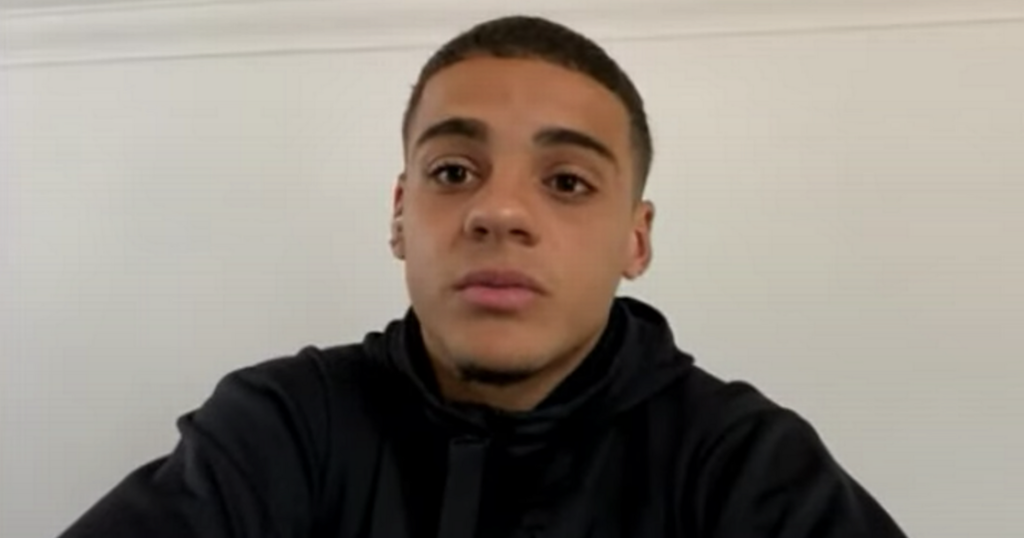 Arsenal's 2020/21 campaign has got off to a disappointing start, to say the least.

The Gunners were beaten 2-0 by newly-promoted Brentford during the Premier League curtain-raiser before London rivals Chelsea inflicted the same scoreline upon them a week later.

Things went from bad to worse for Mikel Arteta's side when they travelled to face Manchester City at the Etihad as Granit Xhaka was sent off in a 5-0 thrashing before the international break offered some respite.

The north Londoners were able to regroup during the break before taking on Daniel Farke's Norwich City at the weekend as club captain Pierre-Emerick Aubameyang netted the only goal of the game after Nicolas Pepe hit the post twice in quick succession.

Now, Canaries' right-back Max Aarons has claimed that there was a 'tense' atmosphere inside the Emirates Stadium, no surprise giving the mounting speculation on Arteta's shoulders.

"It was alright to be fair," he told Vibe with Five. "You could tell Arsenal were under pressure, you could feel it from the fans, they were a bit tense.

"The players were a bit tense, you could feel it in the stadium. Going there as Norwich we felt we could get something out of the game and it was frustrating not to, to be honest."

The win meant the Gunners jumped from 20th in the table as they now sit in 16th place, already seven points behind league leaders Manchester United.

Arteta's side face Burnley at Turf Moor on Saturday, a team that have accumulated just one point from the first four matchdays, leaving them in the relegation zone going into this weekend's fixtures.

However, the north Londoners are yet to beat the Clarets during the Spaniard's time as head coach, drawing two and losing one.