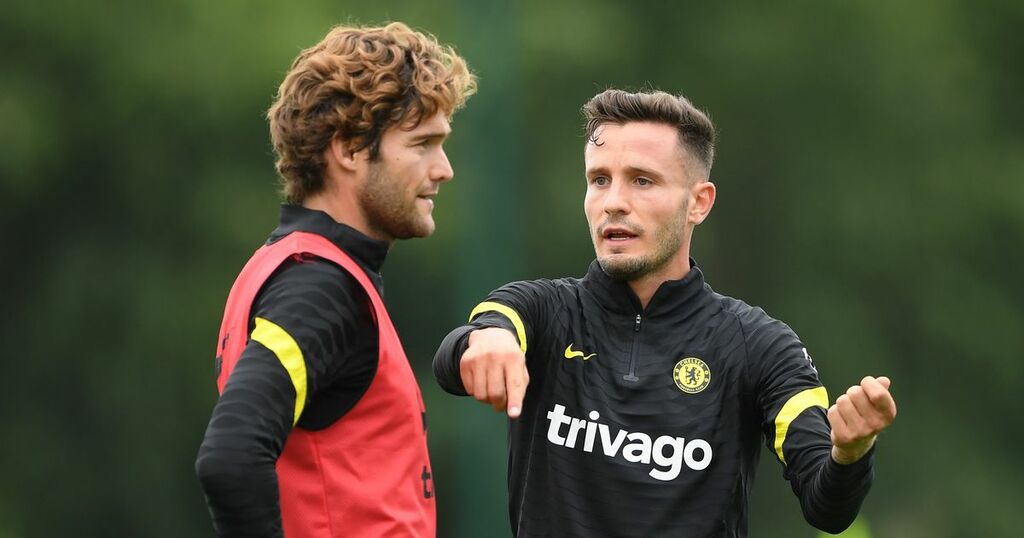 Here is your Chelsea morning digest on Saturday, October 9.

Former Chelsea boss Maurizio Sarri has admitted he would be keen on making a move to bring Kepa Arrizabalaga to Lazio.

The Italian initially brought Kepa to Stamford Bridge in summer 2018 for around £71million, which was a club-record fee at the time.

In his only season under Sarri, the Spain goalkeeper made 54 appearances across all competitions as he helped the Blues to win the Europa League.

Now Sarri apparently wants to reunite with the 26-year-old in Rome, despite their public falling out during the infamous Carabao Cup final against Manchester City in 2019, as veteran shot-stopper Pepe Reina is set to depart when his contract expires at the end of the season.

According to Corierre dello Sport, Lazio are planning a potential move next year for Kepa after a deal to send him out on loan fell through.

It hasn't been an easy first year at Chelsea since Kai Havertz made the big-money move from Bayer Leverkusen.

The 22-year-old suffered a number of different injuries, contracted Covid-19, and had difficulties fitting into the Chelsea side, particularly under Frank Lampard.

However, towards the end of the 2020/21 season, Havertz began to hit top form, putting in some excellent performances against Crystal Palace and Porto, in particular.

He also scored the crucial winning goal in the Champions League final as Chelsea beat Manchester City and Havertz has continued that into this campaign.

It has been a more confident start from Havertz, who has revealed whereabouts his preferred position is despite being utilised in a variety of forward roles.

"I agree with him about pre-season," Havertz said in an interview with the Blues' website.

""When you have success and you score a very important goal, of course, it gives you confidence, but I think it’s not only about confidence.

"I just feel very good here now, I know the players, I know the staff, I know the games, the opponents a bit better and sometimes this also helps you a lot.

"But for me, confidence is the most important thing in football and when you have this you are very strong and better. So it’s been a combination of confidence and feeling more at home."

Marcos Alonso believes that Saul Niguez will turn out to be 'very good' for Chelsea after a tricky first month at the club since joining from Atletico Madrid.

The midfielder signed on a season-long loan deal on deadline day but has struggled to get to grips of the Premier League and was taken off at half-time in the 3-0 win over Aston Villa in September.

Saul hasn't made a top-flight appearance since, whilst Ruben Loftus-Cheek and Ross Barkley both seem to be above him in the pecking order at Stamford Bridge.

But Alonso insists that things will improve and he will adapt to the English game.

"He’s in the adaptation phase, but he’s a great player and he’s going to be very good for us."