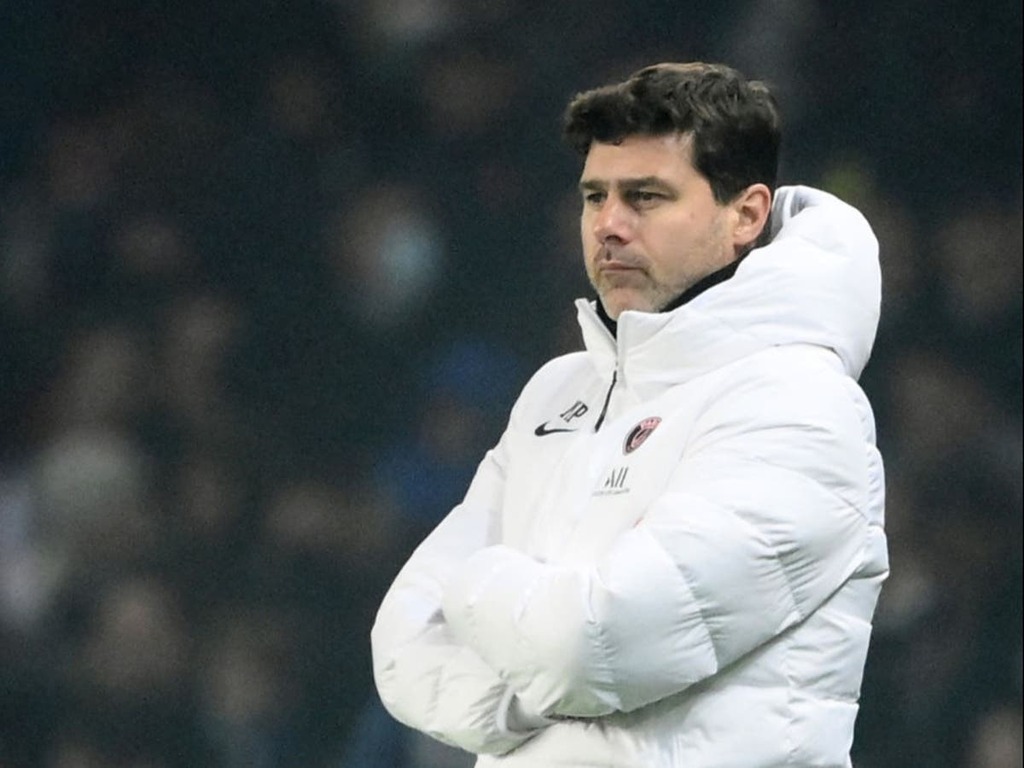 Mauricio Pochettino insisted he was “happy” at Paris Saint-Germain on Tuesday amid reports that he is Manchester United’s first choice to succeed Ole Gunnar Solskjaer.

Pochettino, whose PSG squad face Manchester City on Wednesday, is understood to be interested in joining United, possibly even before the summer, but said the speculation was part of football and that he remains happy in Paris.

Reports on Tuesday linked former Barcelona manager Ernesto Valverde with the interim role at United, while caretaker Michael Carrick prepared for his first game in charge against Villarreal.

“I’m happy in Paris,” Pochettino said. “I know the city well both as a player and a coach, I have always lived this type of situation. Things happen and it’s not my responsibility. What I’m going to say if you ask me is that I’m happy in Paris.”

Questioned further on United’s interest at his pre-match press conference, Pochettino said: “I am focused in football. I am not a kid, I am not a child. I spend my whole life playing football.

“We are in a business that the rumours are there, I understand that. That is the world that we live in. I am so happy at Paris Saint-Germain. We are so focused on trying to get the best results that we can.

“I said to you all, my contract is until 2023. It’s for one season more. I don’t say anything different. I am very happy at Paris Saint-Germain. It’s a fact. I am happy in Paris.

“My respect to my club – PSG. What another club is doing is not my business. I am not going to make the mistake to talk. Things get misunderstood and out of context. I love PSG and the fans. It is a fantastic time to be part of the club.”