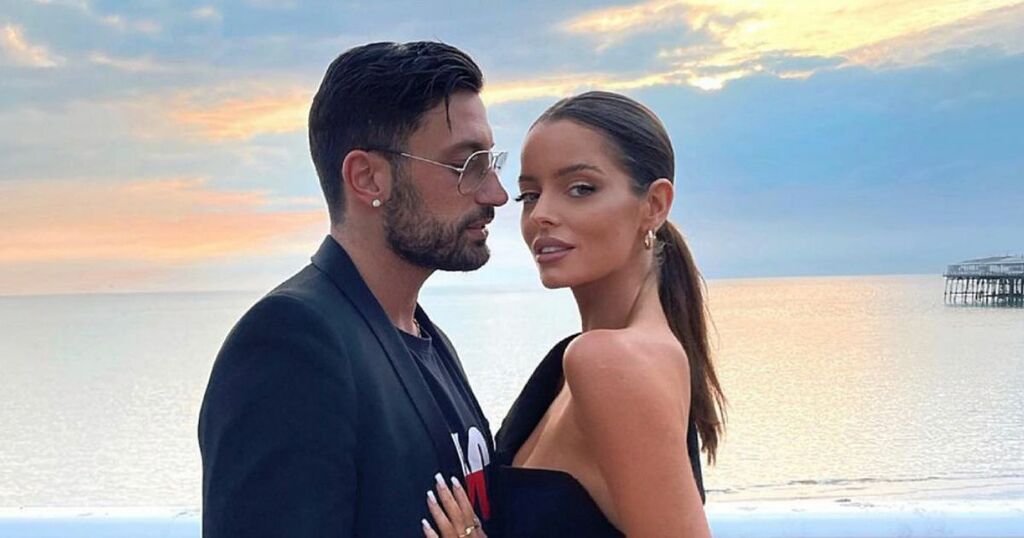 Friends of Maura Higgins have warned her relationship with Strictly Come Dancing boyfriend Giovanni Pernice could be at risk when the new series gets underway.

Pals hope the former Love Island star won’t fall victim to the dreaded ‘Strictly curse’, which has seen more than one relationship end when celebrities have gone off with their dance partners.

A source told OK! magazine: “Maura knows how things can be manipulated and made to look. During her time on DOI, she was accused of getting too close to her partner."

Maura trusts Giovanni but knows he’s a “huge flirt” and likes to make his partner feel special, the pal said.

"Friends have said if there are any cracks, Strictly could break them,” they added.

Maura only went public with Giovanni in July, sharing a loved-up snap with her new beau on Instagram with the caption: “I’m yours” and a love heart.

The couple are thought to have met at a celebrity after party earlier this year and have been smitten with each other ever since.

While Giovanni has been in relationships with two of his Strictly Come Dancing co-stars Georgia May Foote and Ashley Roberts.

The warning to Maura follows reports Giovanni is set to be paired up with former Coronation Street star Katie McGlynn, who played Sinead Tinker on the ITV soap.

Katie was linked with the Italian dancer in 2017, but has since denied there was anything romantic between them.

The actress has spoken out, assuring Maura she has “nothing to worry about”.

Katie told The Sun : "Giovanni is a really nice guy, but I don't really know him.”

She added she would “never get involved with anyone that had a girlfriend” and has “no time for a man” at this point in her life.

"If someone has a partner, they are completely off-limits. I never want to be that person.

"The amount of heartache the other person would be going through - it's just really not nice, and I'm not about that...I understand that happens, but I'd avoid that like the plague.”

The soap star is set to appear in the new series of Strictly Come Dancing, which kicks off this Saturday, September 18.