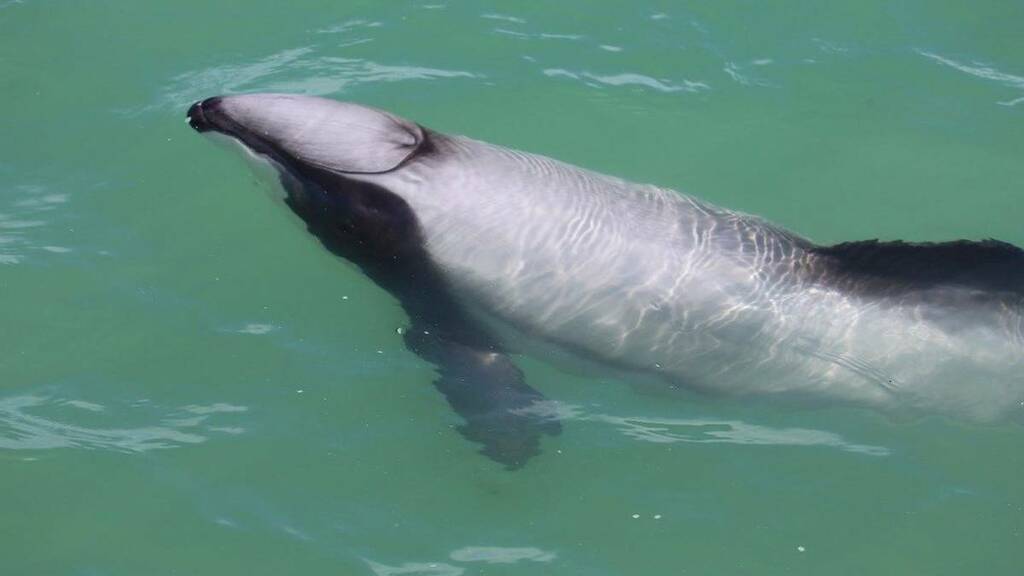 The latest abundance estimate for the Māui dolphin is down 14 per cent from five years ago.

A DoC spokesperson said it is difficult to infer a trend in the population of Māui dolphins.

"We can't count all of them like we do with some critically endangered birds because they live in an environment where that method isn't really plausible.

He said they cannot say with any certainty, with this data alone, whether the number of dolphins has decreased, stayed the same, or increased.

"However, the updated estimate of the number of Māui dolphins confirms what we've known for many years: there are very few of these dolphins and we must do everything in our power to protect them.

"This urgency was reflected in the substantial new protections announced in 2020 by the former Ministers of Conservation and Fisheries. The Government remains confident that those decisions were appropriate and will meet the agreed objectives of the Threat Management Plan for the dolphins."

NZ Whale and Dolphin trustee Professor Steve Dawson said it is very concerning but people should not be focused on whether there has been a decline or not.

What is more important, is the number of breeding females in the population.

"For Maui's, we know that the sex ratio is roughly 50-50 so If we take the latest estimate at face value, Maui dolphins have only about 14 breeding females, which on average, are capable of having one calf every 3 years.

"That's why the loss of just one of them is very serious."

Dawson said even if the population numbered 100, the number of breeding females would only be about 25.

"What needs to happen is to get all entangling fishing methods, such as gill netting and trawling, out of Māui dolphin habitat.

"The best time to do that was in the late 1980s, when the population was estimated to number around 130."

Dolphin expert professor emeritus Liz Slooten told the Herald once you get down to around 50, the species can go extinct very quickly without further warning.

She said it has been seen in the case of the Baiji (Chinese river dolphin) where a population estimate in the late 1990's found about 50 of the animal.

When they conducted another estimate between six to eight years later, it had gone extinct.

Slooten said the latest abundance estimate for the Māui dolphin is very concerning.

"Every day that they stay at this very low population size is a day they can go extinct, they need to urgently recover to 100, preferably several hundred.

"It would be the equivalent of someone coming out of intensive care and you go phew they're back in a normal hospital bed."