Matt Nagy fired: A look back at his four years as Bears head coach 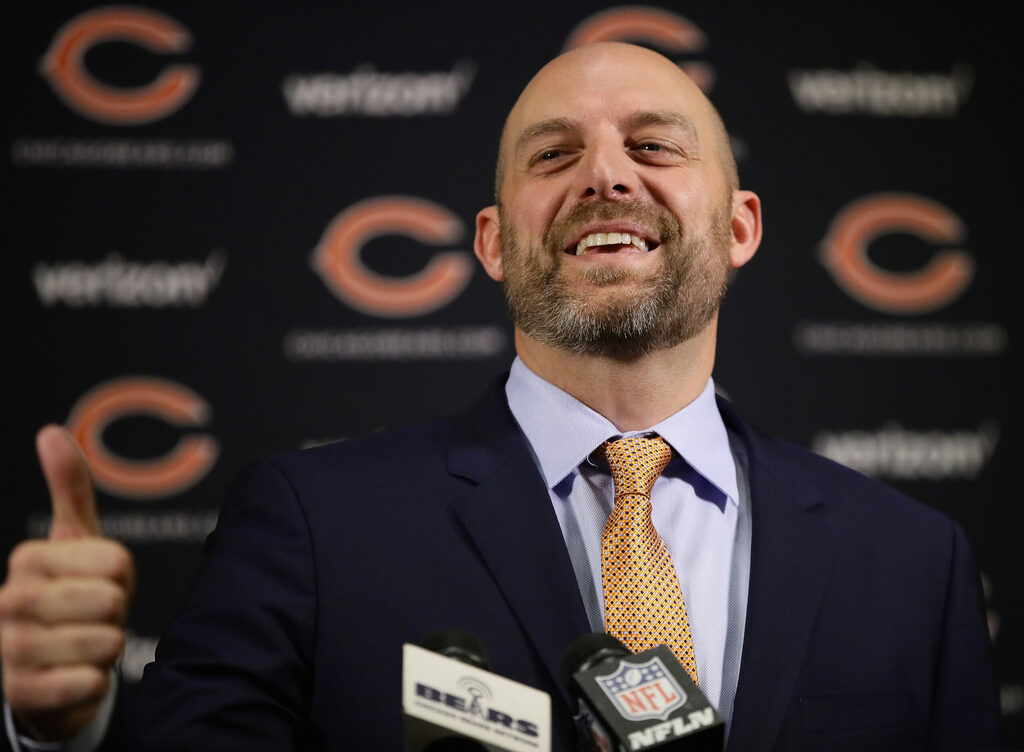 The Chicago Bears have parted ways with head coach Matt Nagy after four seasons, according to Adam Schefter and Ian Rapoport.

Nagy led the Bears to a 12-4 record in his first season as head coach. But since then, Nagy has gone 22-27 and has two five-game losing streaks in consecutive seasons and two playoff losses.

While Nagy’s tenure will be remembered ultimately as a failure, there were some enjoyable moments during these last four years — primarily in 2018 — when the future seemed so bright. We all know how that turned out.

From an NFC North championship in 2018 to a six-game losing streak in 2020, we’re looking back at Nagy’s four-year journey with the Bears.