Matt Damon has stressed he's never used a homophobic slur after being hit with an angry backlash.

The under-fire Hollywood actor was at pains to stress he stands with the LGBTQ+ community and also denied he used the slur “in my personal life”.

Good Will Hunting and Bourne Identity star Matt sparked controversy after recent reports that he only stopped using the homophobic slur “f****t” after one of his daughter’s told him how dangerous it was.

But he's insisted that his comments didn't come across properly.

"I have never called anyone 'f****t' in my personal life and this conversation with my daughter was not a personal awakening,” stressed Matt in an interview with Variety.

In his interview with the Sunday Times, 50-year-old Matt revealed: “The word that my daughter calls the 'f-slur for a homosexual' was commonly used when I was a kid, with a different application..

“I made a joke, months ago, and got a treatise from my daughter. She left the table. I said, 'Come on, that's a joke! I say it in the movie Stuck on You!'

“She went to her room and wrote a very long, beautiful treatise on how that word is dangerous. I said, 'I retire the f-slur!' I understood.”

Matt said he wanted to make it clear that he stands with the LGBTQ+ community.

However, some fans were far from happy with Matt’s faux pas and Adam Ellis, a New York City-based comic artist and illustrator, questioned: “So Matt Damon has just been walking around his mansion casually saying f****t in front of his daughters? In 2021?”.

Matt has understandably been keen to repair the damage from his interview and stressed in an interview with the Hollywood Reporter he had not wanted to cause any offence.

“During a recent interview, I recalled a discussion I had with my daughter where I attempted to contextualize for her the progress that has been made – though by no means completed – since I was growing up in Boston and, as a child, heard the word 'f**' used on the street before I knew what it even referred to,” he said.

“I explained that that word was used constantly and casually and was even a line of dialogue in a movie of mine as recently as 2003; she in turn expressed incredulity that there could ever have been a time where that word was used unthinkingly.

“To my admiration and pride, she was extremely articulate about the extent to which that word would have been painful to someone in the LGBTQ+ community regardless of how culturally normalized it was.”

Matt said he not only agreed with his daughter, but was "thrilled" by her passion and desire for social justice. 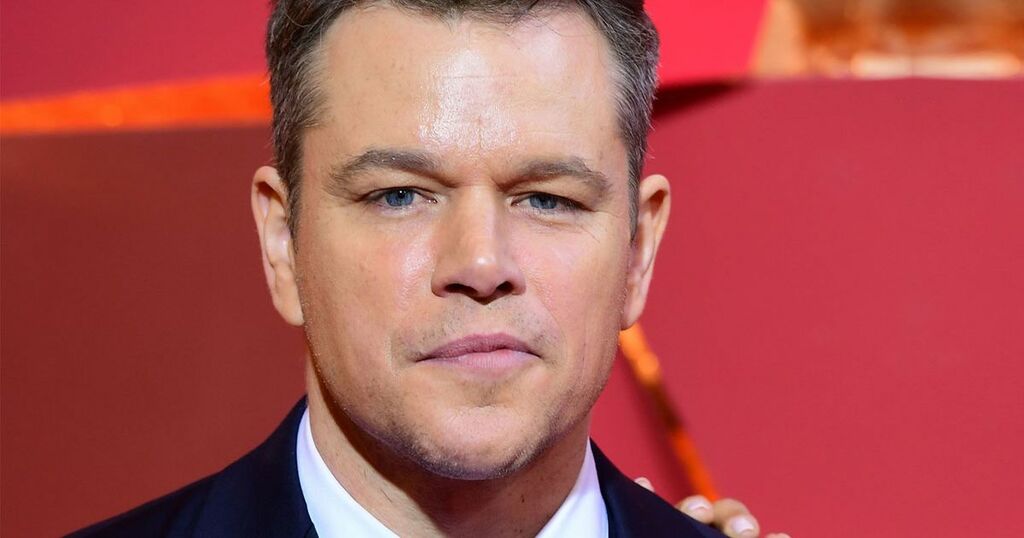