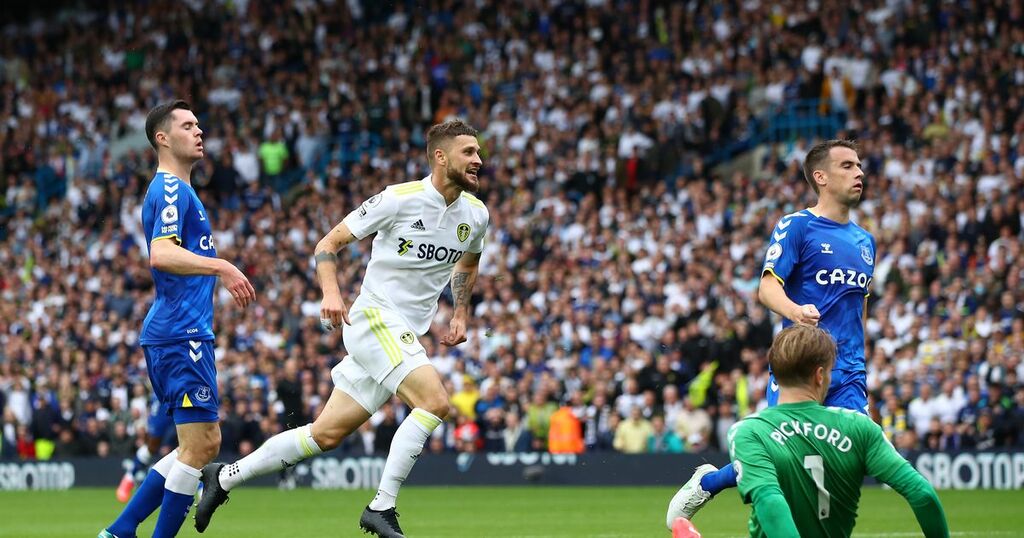 Leeds United midfielder Mateusz Klich has revealed he told Marcelo Bielsa during the club’s promotion celebrations that he saved his career.

Klich has been a vital cog in the Leeds machine since Bielsa’s arrival just over three years ago and missed just one match in the Whites’ two Championship seasons under the former Argentina boss.

But his first season at Leeds was a completely different story, as after just six months at the club he was shipped out on loan to FC Utrecht by then Leeds manager Thomas Christensen.

Even in pre-season it appeared as though Klich’s Leeds career was over before it had even started, as he found himself away from first team matches until an injury to Adam Forshaw.

And once he broke into the Whites’ starting XI, he refused to let his spot go, which he puts down to the work Bielsa has put in to transform him as a player.

Speaking to FourFourTwo, he said: “I told him after we’d secured promotion in 2020 that he saved my career.

“I don’t know where I’d be if it weren't for him. I couldn’t get a break in the Bundesliga, even tried my luck in the German second division and generally couldn’t find my home until I came to Leeds.

“Bielsa created a new version of me as a player. I’ve listened to everything he’s said, and it’s paid off.”

Despite a tough middle part of the season, where the Poland international often found himself in and out of the team due to the excellent form of converted midfielder Stuart Dallas, he was pleased with both his and the team’s achievements.

He said: “If someone had told me a few years back that I’d have got four goals, five assists and my team would finish in the middle of the pack in the strongest league in the world, I would have probably told them to see a psychiatrist!

“We managed to surprise a lot of people – experts who thought our style couldn’t bring results.”

As Klich mentioned, Leeds’ ninth placed finish defied many people’s expectations as their points tally of 59 was the highest of any newly promoted club since Ipswich Town in 2000/01.

Before and throughout the campaign Bielsa was often criticised for his expansive brand of football but Klich believes the reason that Leeds were so successful was because they stuck to their principles and is hoping for more of the same in the new campaign.

He said: “Our training sessions are hard and very specific, but we’re definitely a well-oiled machine where everyone knows his job and the spots he needs to get to.

“We can all see it’s working. We didn’t change the way that we played football compared to our Championship years, and still got results.

“I hope we will repeat the same season we had last year and then maybe add a little bit more. Who knows, maybe this time we could compete for the Europa League places?

“But let’s not forget that the second season is always tougher for newcomers – just look at what happened to Sheffield United last year.

“They were as good or even better than us in their first year, then got relegated with a bang. So staying up will continue to be the main goal for us – then we’ll see...”