Mat Fraser vs Tia-Clair Toomey: who is better? 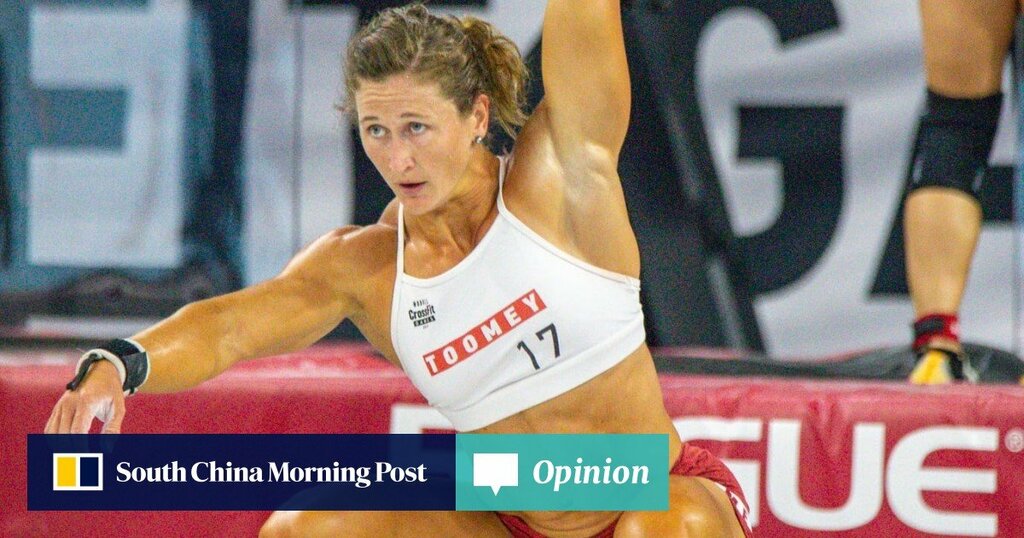 Then Dave Castro announced Toomey as the “most dominant CrossFit athlete of all time”, which on the surface could be true, but prompts a deep dive.

This is the only moment in history in which both Fraser and Toomey will have done seven consecutive CrossFit Games, and with the way their careers mirror each other, we wanted to understand how dominant each was.

Let’s take a look at some of the obvious statistical comparisons to lay the groundwork, starting with event wins.

If Toomey having more event wins than Fraser is the only criteria factored into the claim of most dominant of all time that would be concerning, because there is much more to the story for both athletes.

The following chart shows finishes in four categories. To be dominant one must do more than simply win events. He or she must also have consistent excellence in the form of being close to the top while avoiding being near the bottom.

Diving into this data, there is very little difference between these two. Fraser has the most notable advantage in any statistic: earning a top-three event finish three per cent more often than Toomey. Fraser also has a 0.6 per cent edge in top quarter percentage, which is almost negligible, but when everything is so close, it stands out more.

Toomey shows her only advantage (1.1 per cent better than Fraser’s career mark at the Games) in top-half percentage. Finally, each of them only has two bottom quarter finishes in their careers.

Fraser’s were on Sprint Course 2 and Soccer Chipper, back-to-back events in 2015. Toomey’s were on Heavy DT in 2015 (her rookie year) and the Handstand Sprint workout from Stage 2 of the 2020 Games, where she placed last in a field of five.

Another popular metric to analyse is margin of victory, and though its relevance changes every year based on the format, scoring system, and field size, when talking about being the most dominant, it’s not just winning, but also how much you win by.

Over the five years, Fraser won by an average of 67.2 more points than Toomey did. Conversely, in the two years Toomey came second she was closer to winning than Fraser was.

The most obvious distinction between Fraser and Toomey is also the one that makes the claim of all-time dominance seem hasty: they’ve never competed against the same field of athletes. In trying to establish which has been more dominant, it’s practical to ask: is it harder to achieve consistent dominance against a field of men or women?

As an analyst of the sport, who has been making predictions and projections for several years, I can say I am correct in my assessment of the overall field of women before a competition much more frequently than I am with the men. On the surface, that appears to be because there are more men attempting to be competitive in the sport, and therefore a higher likelihood for different competitors to emerge in any given season and disrupt things at the top.

Between 2014-2020 (the years Fraser competed) 10 men other than him stood on the podium. Seven of those only did it once. Besides Fraser, Pat Vellner did it three times and both Ben Smith and Bjorgvin Karl Gudmundsson did it twice. From 2015-2021 only seven women, besides Toomey, stood on the podium. Four of those seven did it once. Katrin Davidsdottir did it four times, while Laura Horvath, Annie Thorisdottir and Sara Sigmundsdottir each did it twice.

As expected, there is more variance on the men’s side at the very top of the Games leader board. Over the seven years Fraser competed at the Games, 35 men finished in the top 10.

During the past seven years Toomey has competed, 29 women finished in the top 10. There is evidence to suggest during the span of their careers at the Games there was more variance in the top 10 for men.

We also want to see what the rookie turnover rate and calibre of performance was like. After all, to be dominant you don’t just have to keep consistently beating the same people, you also must fend off newcomers. Is there any statistical evidence suggesting that the men’s or women’s field regularly boasts either more rookies or more impressive rookies during the careers of Toomey and Fraser?

We analysed the rookie performances between 2015-2018 and 2021 Games. The 2019 and 2020 seasons were omitted because of how different they were in nature, with a massive excess of rookies in 2019 due to the national champions, and an incomplete field in 2020 due to the season being shut down before the halfway point.

The data does support the notion that it’s more difficult to dominate against the men’s field, which typically sees more variance at the top and also the bottom.

Clearly Fraser and Toomey are the most dominant athletes in their respective divisions, but if one is to make the claim either is more dominant than the other, deeper questions must be asked. That’s what we attempted to do here, and based on the data, it seems the claim that Toomey is the most dominant of all time may be a little premature.

For the moment, when both Fraser and Toomey have had seven years to prove themselves, it seems Fraser still holds that claim. They are tied on appearances, titles, runners-up and podium finishes. They are even in terms of most consecutive championships.

Toomey has four more event wins than Fraser, but he has a higher percentage of top threes. He also has a slightly higher percentage of top quarter finishes. Toomey has a better percentage of top-half finishes, but Fraser’s average margin of victory is higher. Toomey was closer to winning (points wise) than Fraser in the two years she took second, but Fraser has had to contend with a field who have more variance in both podium and top-10 finishes. The men’s field also has had more variance, though not necessarily always better performances by each rookie class.

The margins between the two are razor thin, and there is no need to declare one more dominant than the other. However, those were the words Castro used and if we let the data speak, then it says Fraser, not Toomey, is still, by a small margin, the most dominant athlete in the history of the CrossFit Games.