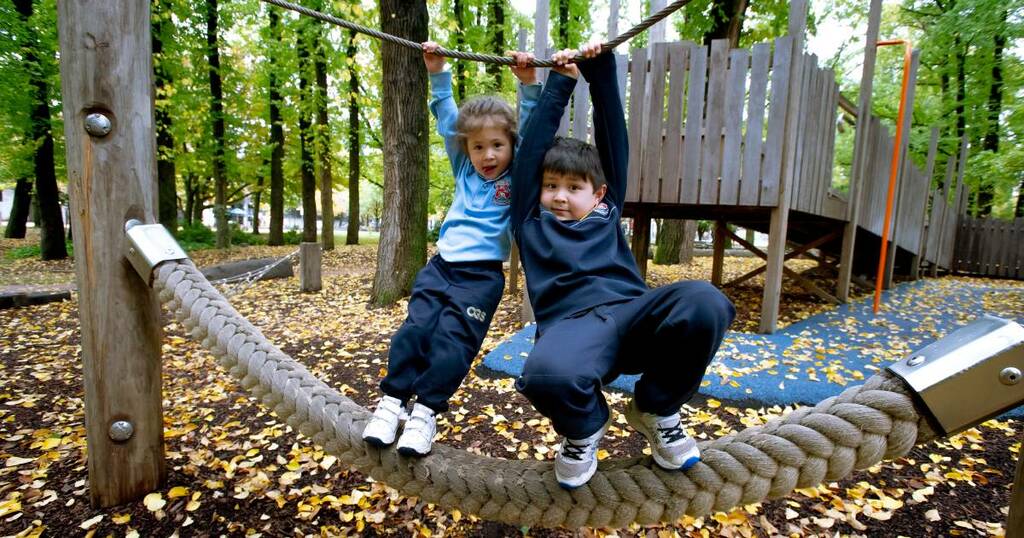 Canberrans call for riskier and more challenging playgrounds
More playgrounds will be fenced in the ACT, in a move that will make the sites more accessible for families…

Growth of Canberra's north under threat after court rules in neighbour's favour.

The centre says capacity woes are holding the region back from cashing in on millions in tourism spending.

The centre could help to fill service gaps as well as bring new workers to the region.

A plan to demolish the old Kippax Health Centre has been opposed by residents, who claim retail expansion over the Holt District Playing Fields should never have been approved.

The ACT government has lodged an application for the centre's demolition, part of a master plan to transform the tired looking Kippax shops.

The block homing the health centre is part of the government's land release program for this year. If approved, it would see 80 dwellings, including 12 affordable homes and 5000 square metres of commercial space added to the market.

An application to the ACT Heritage Council to have the building listing was rejected in February, creating a pathway for the site's development.

The first stage of the sales process concluded in October, with the second stage expected later this year, pending environmental site investigations and approvals, an ACT government spokesman said.

Chris Watson, leader of the plight to protect the centre, said building on the oval shouldn't be part of the plan to address Canberra's housing shortage.

"As population keeps growing up you hang on to your green spaces," Mr Watson said.

"Of course we need community housing but not at the group centre, putting the health centre and playing fields at risk."

Mr Watson has called for the health centre, which operated as a public clinic from 1975 to 2005 and shut for private practice in 2021, to be reopened.

"We will be working with the west Belconnen community to understand what they would like to see provided in the new health centre to align that as closely as possible to the needs of its residents," the spokesman said.

"The other three new centres will be in south Tuggeranong, the inner south and north Gungahlin."

The spokesman said the ACT government already provided a number of public health services in the Belconnen region.

Located with the Belconnen Community Health Centre is the Safe Haven, a place people can go if they are experiencing mental health concerns, they said.

"Other mental health services are provided in the area by CHS's Adult Community and Child and Adolescent teams," they said.

Carers ACT, the peak body for mental health carers in the ACT based in Holt, also offer a range of supports and services, the spokesman said.

Plans to revitalise Kippax include improved pedestrian and cycle connections, upgrades to unused open space, the demolition of the existing skate ramp, a new road connecting Moyes Crescent to Hardwick Crescent and retail expansion in the shopping centre.

Canberrans call for riskier and more challenging playgrounds
More playgrounds will be fenced in the ACT, in a move that will make the sites more accessible for families…

Growth of Canberra's north under threat after court rules in neighbour's favour.

The centre says capacity woes are holding the region back from cashing in on millions in tourism spending.

The centre could help to fill service gaps as well as bring new workers to the region.