"With all my concerts cancelled and nothing to practise or plan ahead for, I didn't want to even touch the piano and I lost all enjoyment in music," he tells Weekender.

"The last thing I wanted to do was go to the piano and practise. What for? Who for? I had to search a long time to find anything that I wanted to play, and the pieces that eventually set me on the path back to daily practice were the Bach Partita (a collection of 18th century dances) and Chopin waltzes.

"After presenting two online solo recitals, one Chopin Favourites, the other Romantic Bach, I knew I wanted to return to Australian stages with these two faithful musical companions.

"Perhaps it was the spirit of the dance - the call to the dance floor - that gently coaxed me back to playing and to the concert stage. These pieces formed a kernel around which I've built this program, which also includes some other dance types - the Chaconne, Siciliano and the Polonaise."

Gillham's Australian tour is presented by Andrew McKinnon and stops off at City Hall in Newcastle on June 1.

"This will be my first public performance in Newcastle. I am very excited and have been told the acoustic and Steinway piano at City Hall is excellent," he says.

"Australian audiences are my favourite because folks are so open to what you have to offer and they respond positively as well as honestly.

"This concert features two of the greatest composers of all time and covers a huge range of styles from very intimate, tender pieces like Jesu Joy of Man's Desiring, to epic, dramatic works like the heart-rending Chaconne, which Bach wrote after the death of his wife.

"I've also included plenty of what I call 'wow factor' pieces, like the fast fingerwork of Chopin's Fantasy-Impromptu, and the militaristic Heroic Polonaise which fellow composer Schumann called 'guns buried in roses'."

When Gillham won the 2014 Montreal International Music Competition, international attention followed. He has performed with leading orchestras at some of the most prestigious venues in the world and in 2019 recorded all five of the Beethoven piano concertos with the Adelaide Symphony Orchestra.

His story begins in Dalby, Queensland, where he was born and raised.

"My Dad's side of the family came from farming. Cotton and grain. When I was very young my parents moved into town, so I didn't grow up on a farm but my Dad continued to work for farmers in the area," he explains.

"We had an upright piano in the house which was not being used all that much until my older brother started lessons around age 8.

"I was only four at the time, and even though they didn't know a lot about music, my parents could see I was picking it up very quickly and pretty effortlessly, as well as enjoying it."

From the age of 14 his family would drive him to Brisbane and back for weekly piano lessons with Leah Horwitz OAM; a 500-kilometre round trip. After graduating as dux of Dalby State High in 2003, he completed a Bachelor's degree with Horwitz at the Queensland Conservatorium in Brisbane before relocating to London to pursue a Masters at the Royal Academy of Music with Professor Christopher Elton.

He credits Horwitz with encouraging him to venture out of his comfort zone.

"The most important lesson from Leah has been her phrase 'you have more to give', which reflects the constant effort she had to make to get me out of my shell and be more expressive in performance - both in terms of really selling the music to an audience in a kind of extroverted way, but also to reach very deeply into the meaning and feeling of the music I'm playing and offer that to the greatest extent possible," he says.

"It takes a lot of courage and can leave you feeling quite raw and exposed.

"I was pretty shy and private in my daily life, so getting me out of my safe bubble for the purposes of really living and performing music on stage has been and continues to be an ongoing process. There is always more to give."

Chamber music forms an important part of Gillham's career. He frequently collaborates in performance with the Jerusalem, Carducci, Brentano, Ruysdael and Flinders string quartets, and last season he made his recital debut at the Barbican Hall in London as part of the venue's acclaimed Sound Unbound Festival.

"Sometimes I think about a more stable career, but I don't think I could face it," he says.

"I would rather live a precarious existence as a musician, because I am my own master.

"Above all I love music, and I love performing for an audience as well. There is nothing quite like the energy that comes from the nerves of being in front of everyone, combined with the thrill of the moment and sharing something beautiful that touches people and makes them feel something special."

Jayson Gillham performs at City Hall on June 1. Tickets are on sale now. 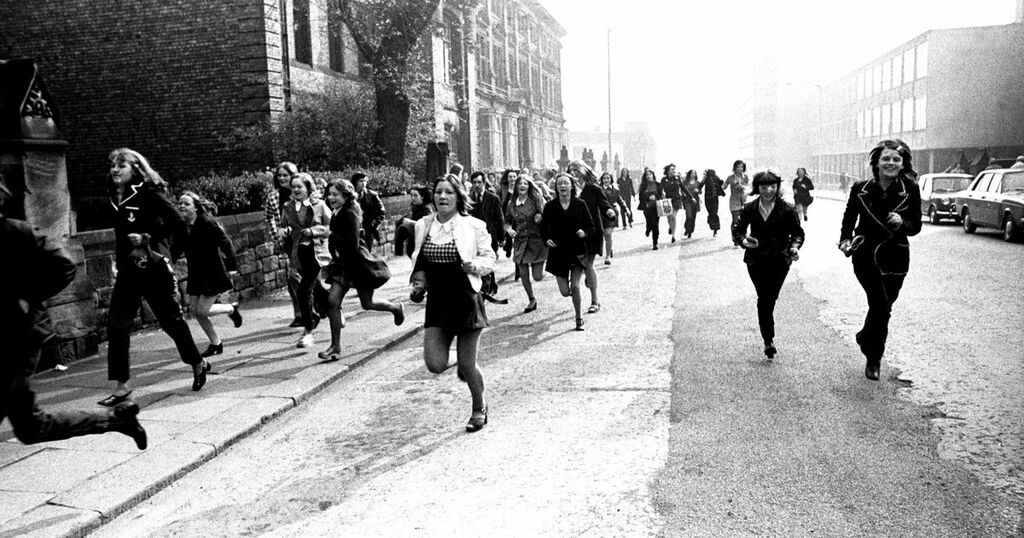