Driving the news: The attack, which started with a car bomb before morphing into an ongoing battle with machine guns and rocket-propelled grenades, left at least 21 people dead and 43 people wounded.

Why it matters: It showcases the Islamic State's potential to act as a spoiler in the ongoing peace process between the Afghan government and the Taliban. 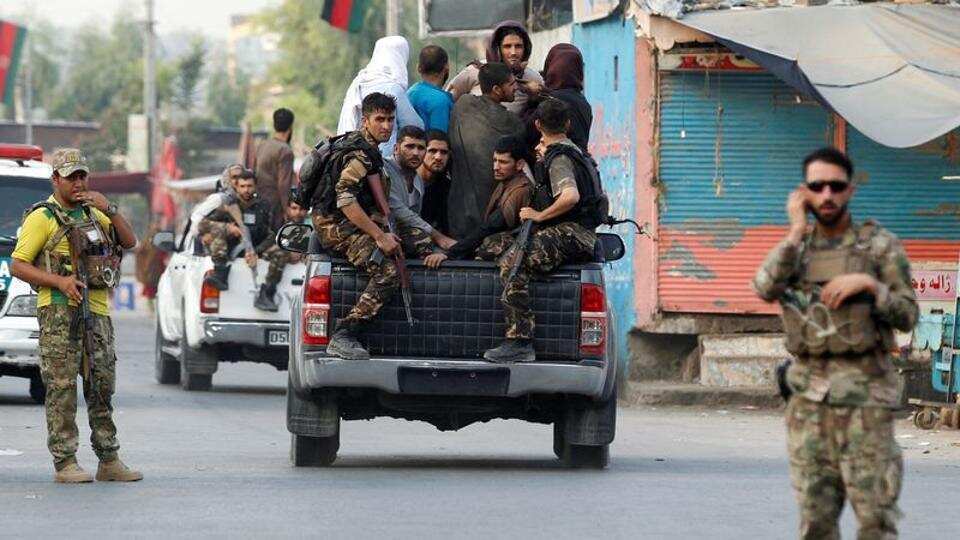 Afghan troops retake prison attacked by IS group; 29 killed
Defense Ministry spokesman Fawad Aman said the prison was taken back in the afternoon. The fighting also left at least…

People familiar with the developments said on condition of anonymity it was believed all three Indian terrorists were from Kerala,…