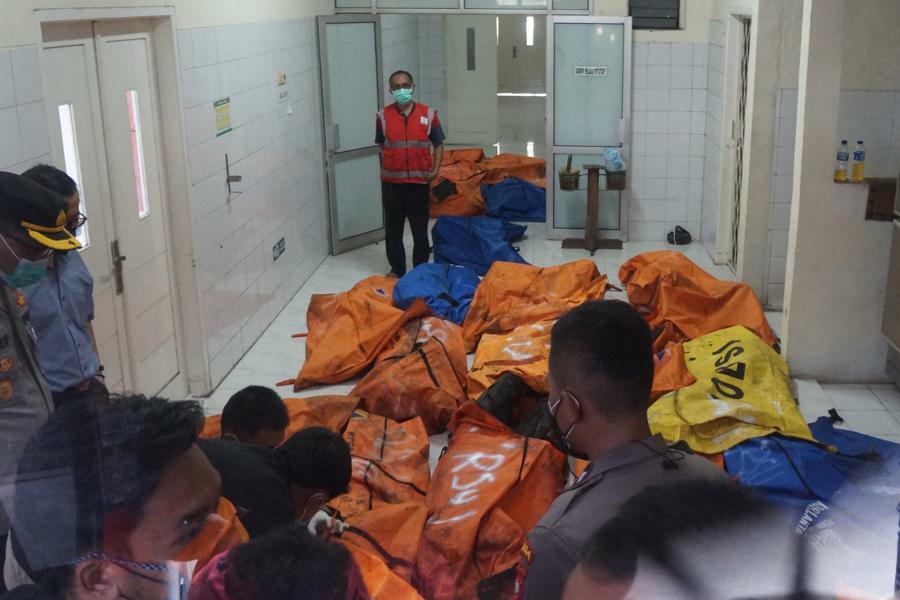 At least 41 inmates were killed and 80 other inmates were injured on Wednesday morning after a massive fire broke out in a prison near the Indonesian capital of Jakarta, in what is the latest tragedy to hit the southeast Asian nation’s overcrowded prison system that has also been severely hit by Covid-19.

According to authorities, 80 inmates have been hospitalized, including eight with severe burns.

The fire which broke out at the Tangerang prison, located 25 miles west of Jakarta, is believed to have been caused by a short circuit in the prison’s faulty electrical system, authorities noted.

All 15 prison officers guarding the area are unhurt, officials added.

According to the Associated Press, the prison was designed to house 1,225 inmates but had more than 2,000 people incarcerated there.

Yasonna Laoly, the minister of law and human rights, visited the prison on Wednesday to inspect the damage. He said: “This is a tragedy that concerns all of us. We are working closely with all relevant parties to investigate the causes of the fire.”

Overcrowding has become a common problem for prisons in Indonesia as they struggle with poor funding and a large influx of people arrested in the country’s ongoing war on drugs. According to Human Rights Watch (HRW), Indonesia’s prisons hold roughly 270,000 inmates—which is more than double the system’s estimated capacity. Inmates across the country have dealt with Covid-19 outbreaks in several prisons. Last year, when the pandemic began, HRW reported that the prison system was ill-equipped to contain outbreaks and to care for sick prisoners.