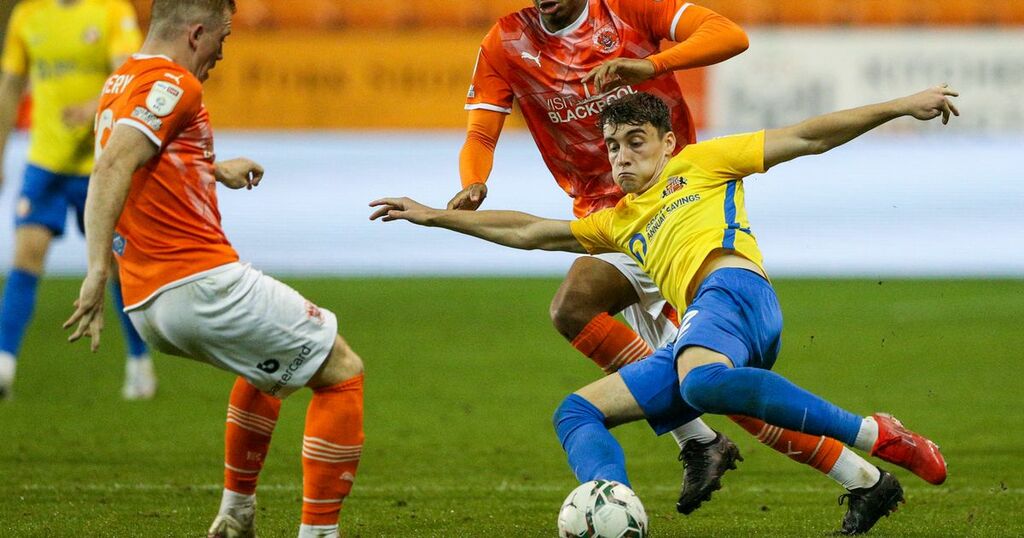 Wales Under-21 international Niall Huggins believes "massive club" Sunderland will bring the best out of him after the end of his 12-year Leeds stay.

Huggins progressed from the Leeds Academy into the first-team at Elland Road and made his Premier League debut against Arsenal in February.

But Huggins joined Sunderland in the search for first-team football last month, signing a four-year contract at the Stadium of Light.

"It was a great experience to be near that first-team level in the Premier League," Huggins said while on Wales' U21 duty.

"But Leeds are looking to bring in lots of high-quality players from around the world and, opportunity-wise for me, it was going to be hard to break through.

"The pathway just got a bit smaller for me and when I heard Sunderland were interested it was huge.

"They are a massive club. I know they are in League One now, but they're fighting to get back up the leagues and they're a Premier League club really.

"The philosophy there is similar to Leeds and think I can bring a lot to them."

Huggins, who can operate on the left in either defence or attack, made his Black Cats debut in the 3-2 Carabao Cup win at Blackpool on August 24.