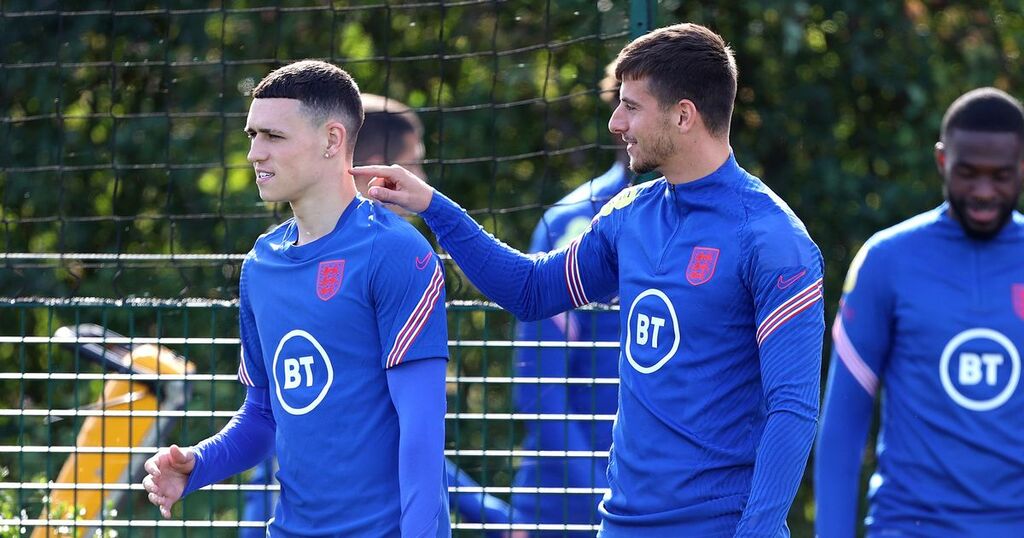 The Manchester City tyro was the Three Lions' star performer on Saturday night, as they ran out comfortable 5-0 winners over Andorra in World Cup qualifying.

Foden's best moment came on the stroke of half time, when he picked up the ball in a deep position and dropped a brilliant pass into the path of Bukayo Saka, who slammed home England's second goal of the game.

While he's played as part of a front three for City recently, England manager Gareth Southgate used Foden in a central midfield position against the minnows. And although the standard of opposition was not high, the 21-year-old thrived.

As an attacking midfielder, Mount will be in direct competition with Foden for a spot in the England side and Southgate has a number of high-class options to choose from in this facet of his squad.

Still, that didn't stop Mount being effusive in his praise of his international team-mate ahead of England's meeting with Hungary on Tuesday, per the Guardian .

"I know what Phil is about," said Mount. "I've played against him many times and not just in the professional game – at academy level, too.

"The passes he sees, the passes he picks out, the way he moves with the ball … he is a top, top, top player. To see him do it on the big stage, like he’s done many times, it's special"

Mount was a regular starter for England in the summer at the European Championships, as the team progressed to the final of the competition, whereas Foden started the tournament in the XI before being used off the bench by Southgate.

The Chelsea man said it's important to have such strong competition for places in the squad.

"You know the level we have in this group – if you drop your standards even a little bit, it’s not going to be accepted," he said. "That’s the kind of mentality we’ve got and the competition is so high. This is what you want as a player – to keep pushing yourself to that next level."

Both Mount and Foden enjoyed exceptional previous seasons with their clubs, winning the Champions League and Premier League respectively.

They were both nominated for the Ballon d'Or prize on Friday too, which is awarded by France Football magazine to the best men's footballer on the planet.