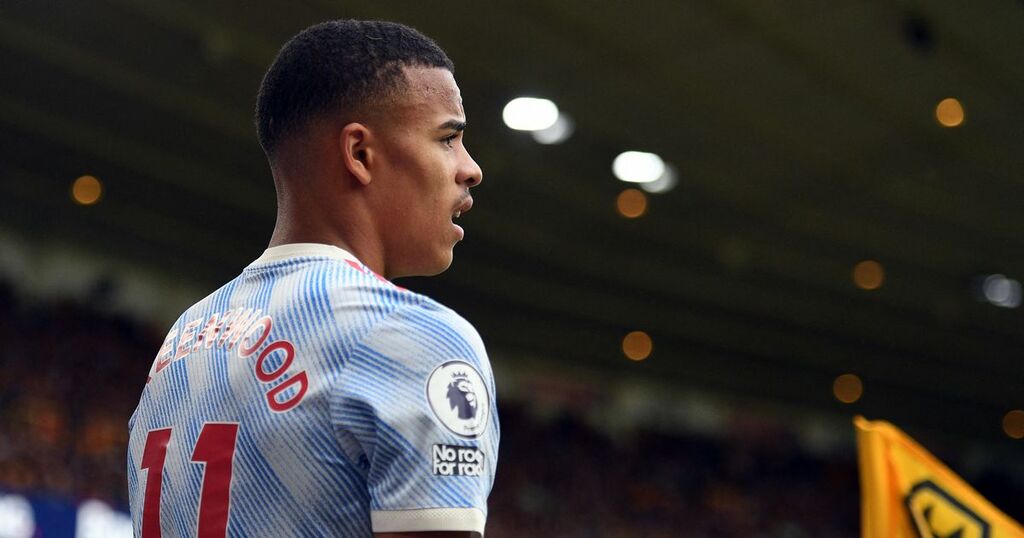 Mason Greenwood is hoping to get even better this season after being named Manchester United's Player of the Month for August.

While United have had a mixed start to the season, with the emphatic thumping of Leeds United followed by a dull draw at Southampton and a narrow victory over Wolves, Greenwood has begun the campaign in scintillating form.

The teenager has scored in all three of United's Premier League games so far and has deservedly won the club's Player of the Month award for August as a result, claiming a massive 66 per cent of the fan vote.

Though Greenwood is pleased with the start he has made, especially after he didn't score in the league until December last season, he still hopes to 'kick on' further as the year progresses.

“Yeah, it’s been a good start obviously,” the forward told the United website.

“I had a bit of a slow start last season but hopefully I can kick on.”

Greenwood named his opening day strike against Leeds - a fantastic low finish across the goalkeeper which put United ahead in the match - as his favourite of the season so far and also thanked supporters for their votes.

He continued: “Probably the Leeds one [favourite goal], to be fair, back at Old Trafford. It was amazing. The fans were going crazy, so that one is special to me.

“It makes [winning the award] a little bit more special for the fans voting for me.

“I’d like to thank all of them and it means the world to me to win this award and, hopefully, we can kick on as a team and get some more wins.”