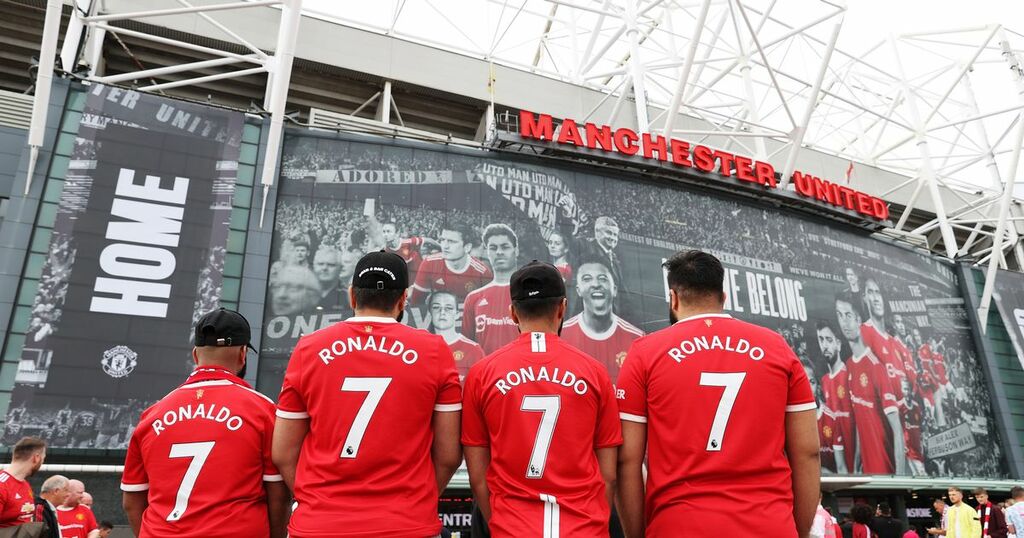 Manchester United have named a mainly unchanged XI for today's Premier League fixture against Newcastle United barring two changes, Nemanja Matic starts for Manchester United in the midfield and of course, Cristiano Ronaldo starts up top for his second debut.

Ole Gunnar Solskjaer has chosen his strongest possible United team against Newcastle, in order to keep up the team's momentum after the international break. He will obviously see Tuesday's Champions League fixture against BSC Young Boys as an opportunity to rest some players.

The in-form Mason Greenwood keeps his spot in the United team after having a blistering start to the Premier League season. Greenwood scored three goals in as many games.

Jadon Sancho and Raphael Varane both retain their places and will make their first start for the team and it is good that since Solskjaer began the season by easing them in they are now retaining their place in the side.

The defence is unchanged from last time out and I think it is clear that this will be Solskjaer's starting defence throughout the season, Harry Maguire and Varane are both excellent defenders and will hopefully deal with the threat of Allan Saint-Maximin driving forward effectively.

One of the most interesting developments is Matic partnering with Paul Pogba and Bruno Fernandes in the midfield. It was uncertain whether Fred would be available for this match due to problems with FIFA and the Brazilian FA but the restrictions were removed last night making him available for this game, however, he only starts on the bench.

This will be to the relief of many fans as Fred's last performance for United left many fans enraged due to multiple mistakes and misplaced passes.

Adding Matic to the midfielder however will give fans an opportunity to see the 4-3-3 formation that Solskjaer had promised before the season had begun, and it is one of the best opportunities for the club to try it out against a struggling Newcastle side.

Donny Van de Beek can still only make the bench for the side. With the problems with Fred and also the poor midfield display against Wolverhampton Wanderers many fans had wanted him to start, but he is still yet to get a chance in the Premier League this season.

I do believe against Young Boys however, he will get a good opportunity to show his talent.

But of course, the main talking point is the fact that Ronaldo is starting in the forward line for Manchester United. Due to Daniel James leaving for Leeds and other injuries, he slots right in without Sancho or Mason Greenwood needing to be dropped.

Solskjaer had been coy before the match whether Ronaldo would start, but the complete absence of Edinson Cavani from the squad last night seemed to confirm that Ronaldo would be upfront from the beginning.

I personally think at this moment this is the best possible attack that United can field and Greenwood's good form so far has made him undroppable.

I am also excited to see how well Sancho plays with a world-class finisher like Ronaldo to aim for in the box, as I think it will really allow him to thrive, especially against Newcastle's lacklustre defence.

A very strong lineup from Solskjaer, showing that he means business and hopefully the fans at Old Trafford will get to see a good attacking performance from United today.

What are you scoreline predictions for today's game against Newcastle? Follow our new United Fan Brands Writer Casey Evans on Twitter to get involved in the discussion and give us your thoughts in the comment section below.