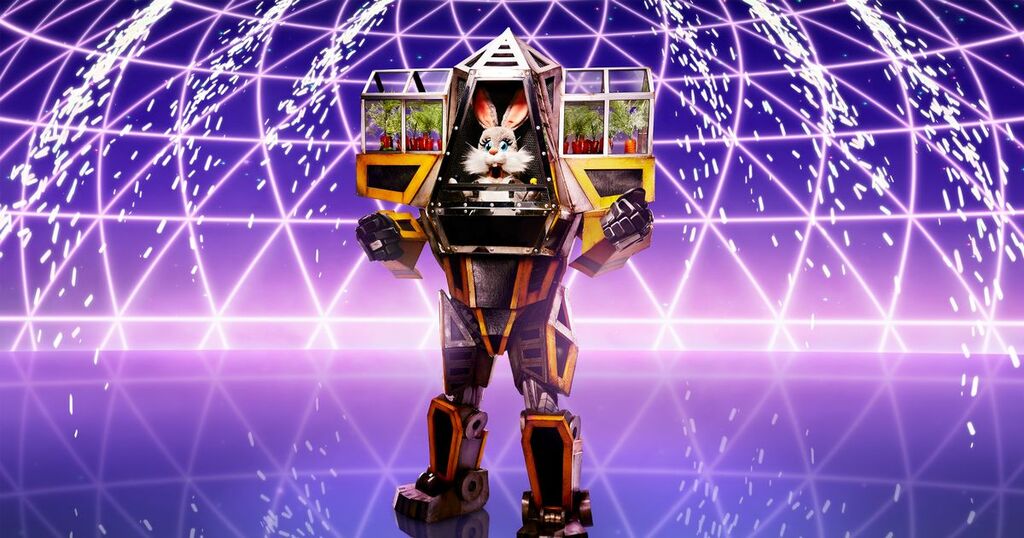 A Westlife star is being heavily tipped as one of the contestants on ITV hit show The Masked Singer.

For those of you who have never seen it, famous faces don heavy costumes and disguises, before belting out some karaoke classics while a panel of judges try to figure out who they are.

And 'Robobunny' has quite a few people convinced that Mark Feehily is under the hidden act.

The Robobunny sang the iconic Lady Gaga hit 'Shallow' on Saturday night - with the ears of Westlife fans pricking up at the idea that the Sligo native is behind the voice.

Rushing to Twitter, one reacted: "Mark Feehily from Westlife.. 10000% RoboBunny!!" and another, in firm agreement, posted: "RoboBunny IS Mark Feehily. He released a country album... Absolutely has to be him. No one else has that voice.

A second added: "Robobunny is Mark Feehily from Westlife and I'll not hear another word about it."

A third viewers tweeted: "I turned on that masked singer and robobunny was just on...at the start there I was like oh god how are people saying that's mark from Westlife...then he sang properly and I was like oh wow that's mark," and another commented: "Not sure about the clue packages but the voice of RoboBunny screams Mark Feehily from Westlife to me?!"

The show gives 'clues' to who the celebrity crooners are.

Then, when asked for an extra fact after their performance Robobunny told Joel Dommet "to take a look for yourself, wise guy," before revealing a QR code.

It read: "I might be made of metal but that doesn't stop me making a splash."