Mary Trump: from uncle's would-be ghostwriter to his literary nemesis? 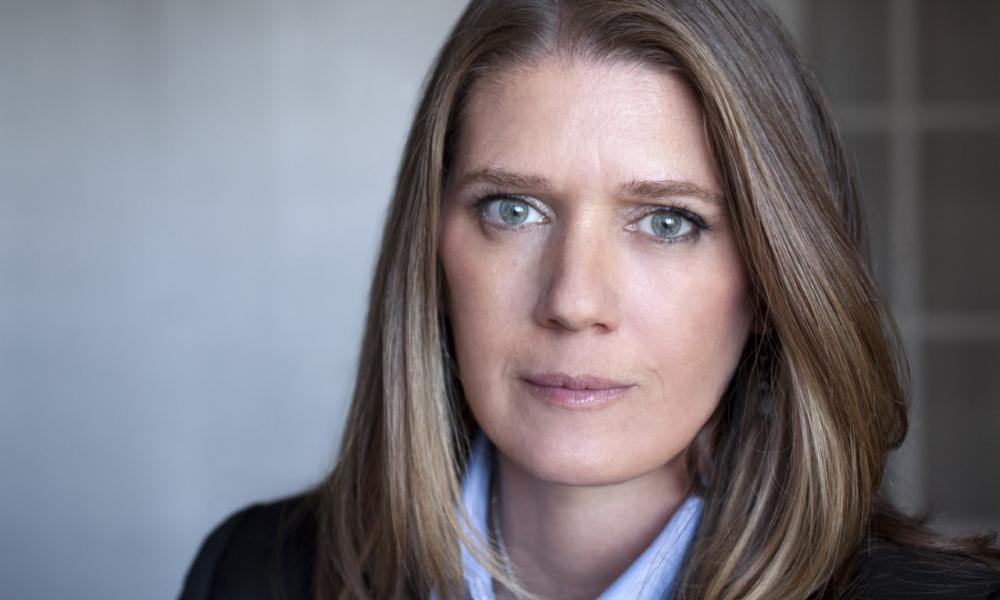 In her bombshell new book Too Much and Never Enough: How My Family Created the World’s Most Dangerous Man, Mary Trump, the president’s niece, describes a series of family conflicts she never wanted but could not escape.

At times, the conflicts exploded. Shortly after Mary’s father Fred Trump Jr – the president’s elder brother – died of alcoholism complications in 1981, Donald Trump pushed his father, Fred Trump, a wealthy real estate developer, to sign over control of his fortune.

The patriarch refused, but after his death, Mary Trump and her brother, Fred Trump III, sued for their family’s share of what Fred Trump had left.

“Given this family, it would be utterly naive to say it has nothing to do with money,” she told the New York Daily News at the time. “But for both me and my brother, it has much more to do with that our father be recognized.”

Now it is Mary Trump’s turn for recognition. The charges contained in her book – that Fred Trump’s abuse “short-circuited Donald’s ability to develop and experience the entire spectrum of human emotion” – and that “Donald suffered deprivations that would scar him for life” – reflect her background as a doctor of clinical psychology.

But scenes that capture a stunningly low opinion of the president by those who know him best – “He’s a clown,” the former federal judge Maryanne Trump Berry, the president’s sister, is quoted as saying – also reflect what may be the more influential background for Mary, as a member of a family whose psycho-dramas and -traumas she says have now been cast on the entire country.

Here’s how she recalls election night 2016: “I was wandering around my house, as traumatized as many other people but in a more personal way: it felt as though 62,979,636 voters had chosen to turn this country into a macro version of my malignantly dysfunctional family.”

Mary Lea Trump, 55, was born in 1965 to Fred Trump Jr, an airline pilot, and Linda Lee Clapp, a flight attendant. Growing up in New York, she earned a master’s degree in English literature at Columbia University before earning a doctorate in clinical psychology in 2009 at Adelphi University in New York City, with a thesis titled “A characterological evaluation of the victims of stalking”.

She can seem haunted by the death of her father, remembered as a generous and sensitive figure who worked as a commercial airline pilot before dying of a heart attack at age 42. She paints him as a victim of pressure to perform in the family business, applied by Fred Trump and Donald Trump, who has admitted as much in interviews over the years.

“Perhaps it was my fault, and perhaps my father’s fault, for egging him on to business because he wasn’t good at it, because he didn’t like the business,” Trump told CBS News in 1990 of Fred Jr.

Trump said his brother “gave himself to other people … I tend to be just the opposite.”

Following the lawsuit over Fred Trump’s fortune brought by Mary and Fred III, Donald Trump proved those words, withdrawing medical coverage for a son of Fred III, William, who suffers from cerebral palsy, and drawing a rare public rebuke from Mary. “William is my father’s grandson,” she told the Daily News. “He is as much a part of that family as anybody else. He desperately needs extra care.”

On her Twitter feed, Mary Trump has alternated between telegraphing her politics – foregrounding “Black Lives Matter” street art and a pro-LGBTQ+ rainbow flag – and sharing photos of cats. Before the publication of her book, she did not have a significant history of publicly confronting her uncle, or other members of the family caught up in what she paints as an endless and inevitable power struggle.

But about a year into Trump’s presidency, she took a private step that produced one of the most damning reports yet to emerge about Trump: a New York Times investigation that revealed Trump had received “at least $413m in today’s dollars from his father’s real estate empire, much of it through tax dodges in the 1990s”.

“I watched in real time as Donald shredded norms, endangered alliances, and trod upon the vulnerable,” Mary Trump wrote of her frustrations with Trump’s presidency. “The only thing about it that surprised me was the increasing number of people willing to enable him.”

Related: Mary Trump’s book: eight of its most shocking claims about the president

When news emerged of her forthcoming book, Donald Trump told Axios “she’s not allowed to write a book” pursuant to a settlement in her lawsuit with her brother over Fred Trump’s estate.

But more than 20 years ago, when Donald Trump was trying to freshen his brand after a string of casino bankruptcies and business defeats, the future president would turn to Mary Trump to do just that, hiring her to ghostwrite The Art of the Comeback.

It was in that capacity that Mary Trump had one of the strangest interactions with her uncle, 20 years her senior. She was wearing a bathing suit at Mar-a-Lago when she remembers him saying: “Holy shit, Mary. You’re stacked.”

Elsewhere in her book Mary Trump remembers talking about Princess Diana’s funeral with Mary Anne Macleod Trump, the president’s late mother, who “said with some vehemence: ‘It’s a disgrace they’re letting that little faggot Elton John sing at the service.’”

Mary Trump decided not to tell her grandmother, she writes, that she was then “living with and engaged to a woman”.

Asked to comment on the book on the president’s behalf, the White House press secretary, Kayleigh McEnany, said on Tuesday: “I have yet to see the book, but it is a book of falsehoods.”