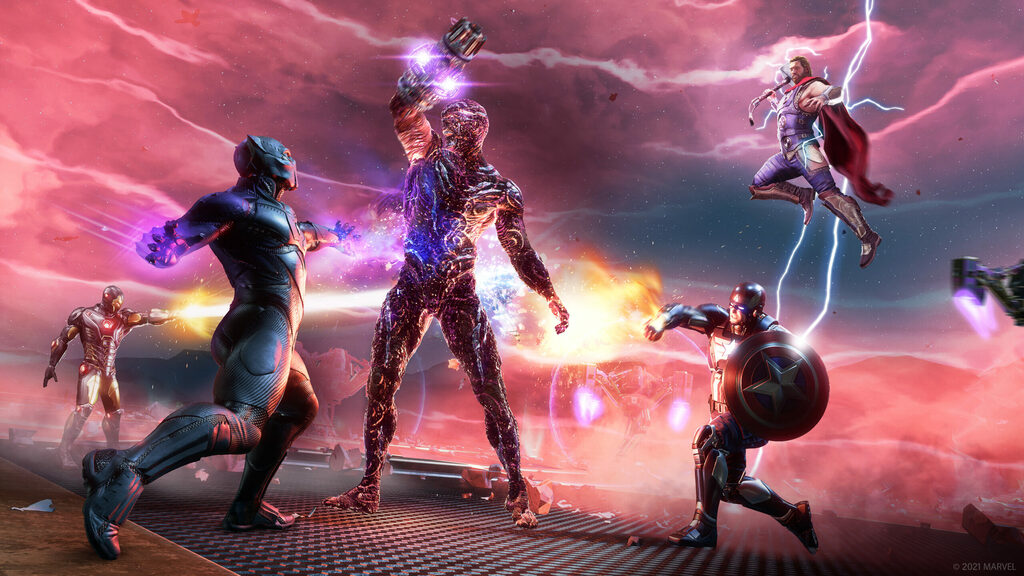 These ‘consumables’ were not in Marvel’s Avengers before its  release on Xbox Games Pass last week. While boosts like these are common in live-service titles like this, fans are pretty upset since developer Crystal Dynamics said years ago there wouldn’t be any gameplay altering microtransactions in Marvel’s Avengers.

“The idea, from the beginning, is that we want you to be able to customize your hero; how they look, how they play, the gear they have and how they use it,” Scott Amos, studio head at Crystal Dynamics, said via GamesIndustry.biz in 2019. “Your Black Widow could be different to my Black Widow — just a little, maybe a lot depending on what you favor and how you unlock things. In terms of how we monetize, we’ll have cosmetics. No gameplay paywalls.”

Black Panther has claws. the main villain in the War for Wakanda expansion is named Klaw. Coincidence? probably pic.twitter.com/ljVO1n1bFh

So yeah, these new consumables go against Amos’ comments. Not the best look, especially as Marvel’s Avengers is already facing  issues since coming to Xbox Games Pass. However, Crystal Dynamics might double back on the consumables idea if that old interview is any indication.

“We make this for the fans,” Amos said. “At the end of the day, we will listen to them and get feedback from them, and we’ll adjust everything to serve that need.”

Guess we’ll see how it goes. 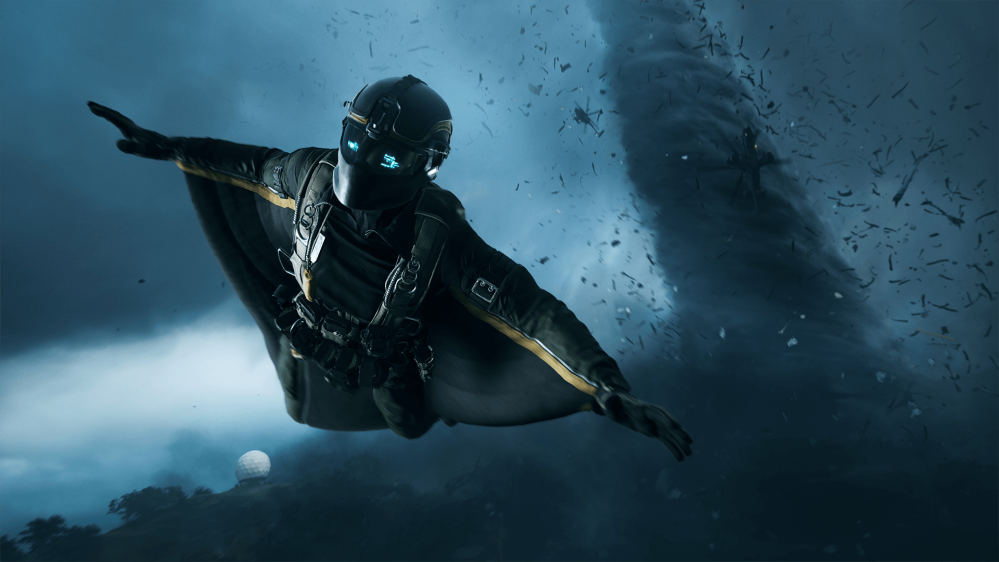