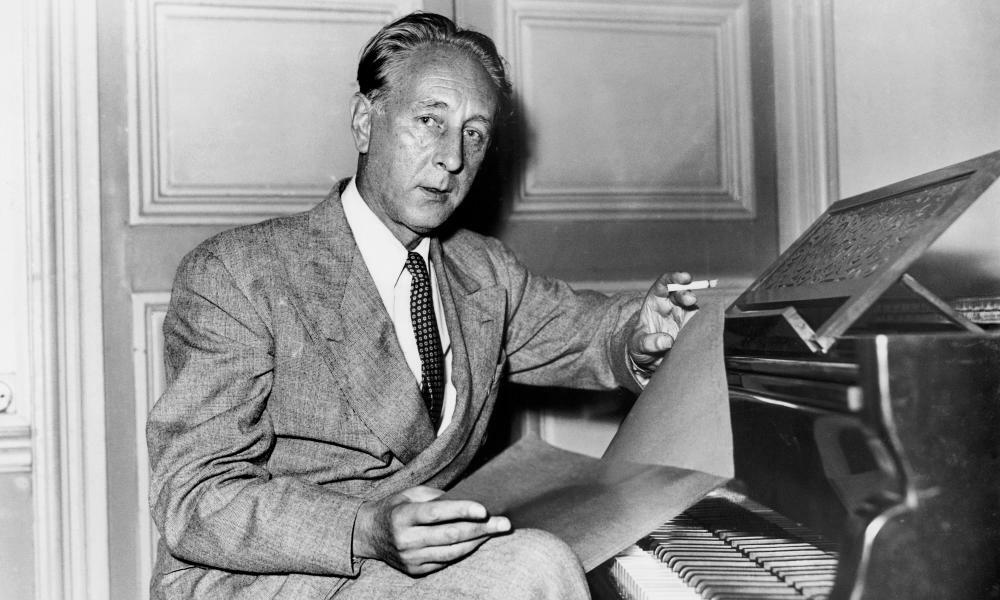 Bohuslav Martinů spent much of the last decade of his life commuting across the Atlantic, his teaching in the US interrupted with spells back in Europe, before he eventually settled first in Italy and then in Switzerland, where he died in 1959 at the age of 68. But despite the restlessness, there was a final flowering of Martinů’s orchestral writing during this period, resulting in the pieces brought together on this disc.

The best known of these late scores is The Frescoes of Piero della Francesca, a triptych of movements completed in 1955 and inspired by the Renaissance artist’s sequence The History of the True Cross in the basilica of San Francesca in Arezzo. Despite the title, though, the pieces are not at all descriptive – more meditations on the mystical and philosophical ideas behind the paintings. The more or less symphonic shape that they trace out is very similar to that of The Parables, the major work that followed in 1957.

There the starting point was very obviously philosophical – two movements are based on texts from Antoine de Saint-Exupéry’s Citadelle, the third on extracts from a play by Georges Neveux, who also provided the text for Martinů’s finest opera, Julietta – and the shifting harmonies and the sense of the music struggling to find its own path, and to express ideas and feeling that are perhaps inexpressible.

The performances under Tomáš Netopil are obviously idiomatic – these major scores are more or less repertory pieces for the Czech Radio Symphony Orchestra – though one can imagine the extra lustre and refinement that a really top-notch orchestra might bring to the string textures especially. But these are fascinating works, especially for British listeners, who don’t often get the opportunity to hear this music in the concert hall. The other pieces on the disc – an Overture from 1953, the symphonic prelude The Rock of four years later, and the three Estampes, the last orchestral work Martinů completed, in 1958 - are genuine rarities.

This week’s other pick

Also from Supraphon is a disc devoted to the orchestral music of another Czech-born composer, Karel Husa, who left his homeland to settle first in France and later in the US, where he won both a Pulitzer prize and a Grawemeyer award.

Husa’s best known work, Music for Prague 1968, an assertion of Czech identity composed in the wake of the Soviet invasion, headlines the disc, which also includes his Second Symphony, “Reflections”, of 1983. It’s vivid, fundamentally neoclassical stuff, though these performances do leave a bit to be desired, with some wobbly wind playing in the Music for Prague especially.