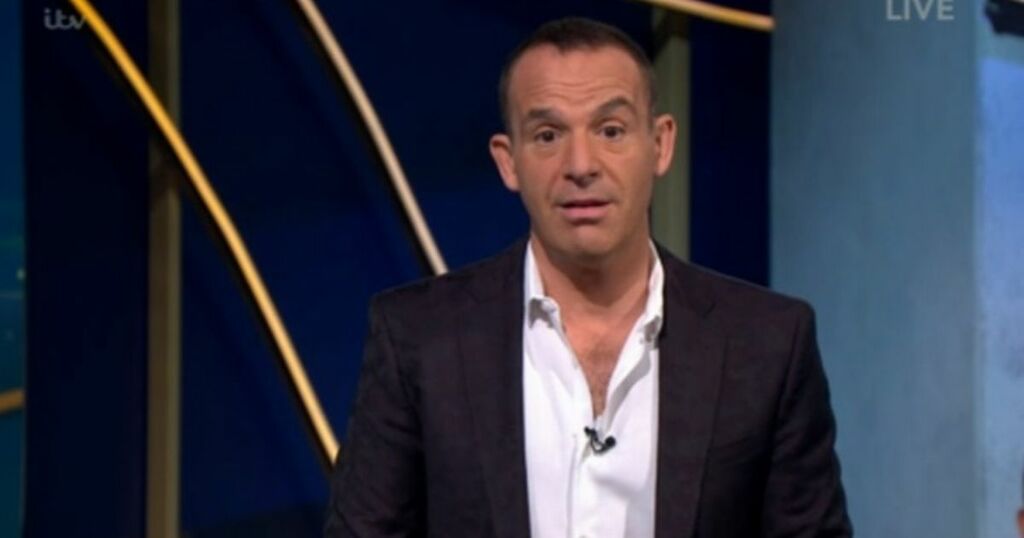 Martin Lewis offered his advice for those who may struggle to make ends meet following the end of the Universal Credit uplift.

The £20-a-week increase to Universal Credit introduced to support people on low incomes during the pandemic is being withdrawn.

From Wednesday, benefits assessments no longer include the uplift, meaning that from October 13 - a week later - no monthly payments will be received which include the extra money.

The cut will be staggered as families receive payments on different dates.

On his ITV show tonight, Martin explained that the Universal Credit cut was coming during a cost of living crisis.

He said the best thing claimants could do now is make a budget.

Martin admitted : "There aren't that many solutions

"Do a budget and go through every single line in that budget and ask 'can I cut the cost?'."

He also recommended the websites Entitleto.co.uk and Turn2Us.org.uk for quick benefits check-ups, saying: "It's just to see if you might be entitled to something."

However, Martin said if you are 'really struggling' to speak to your local council and see if they have hardship funds.

If you're not able to afford your energy bills, Martin said it's worth a chat with your energy company.

He said: "If you are vulnerable tell your energy firm, talk to them, they might be able to put you on a payment slow down."

He also recommended looking to see if you are eligible for the Warm Home Discount, worth £140.

*The Martin Lewis Money Show airs at 8.30pm on Thursday's on ITV