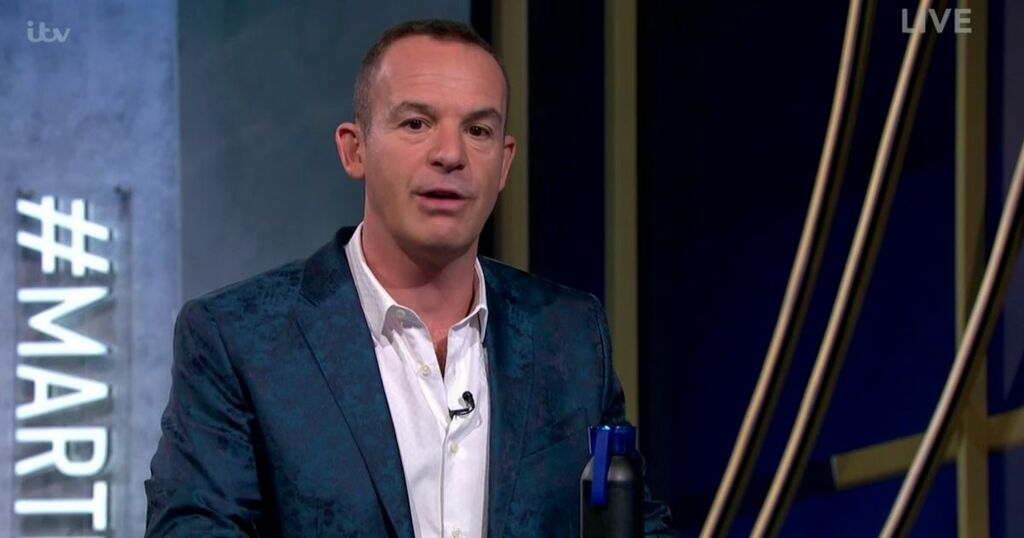 Moneysaving expert Martin Lewis says he feels "impotent" about being unable to help a single mum to afford her energy bills after her partner died with coronavirus.

The financial expert was left near to tears after the woman's case came up during the latest episode of Martin Lewis Money Show on Thursday (January 6).

The consumer show covered a range of topics, but he took to Twitter just after the show went out to talk about a moment on the show which left him "shaking".

Read more: Martin Lewis warns 'vast majority' of energy customers should do nothing

He said: "I feel near tears after doing my show. I started doing what I do out of a passion for financial justice and providing solutions.

"To be unable to help a single mum who lost her partner in covid afford her energy bills leaves me feeling impotent. I'm shaking."

Martin then went on to reply to some of the people who had taken aim at him since his tweet.

He added: "A few 'ur rich, pay her bloody energy bill' replies.

"This isn't about 1 person, it's a totem for millions who'll be in fuel poverty. Instead I try to give answers, lobby for change, & put my money where my mouth is this way..."

On the show, Martin discussed the huge rise in energy bills hitting people across the country.

Martin said: "We're getting beyond the point where even the savviest consumer can do anything."

He added that soon "political intervention" may be the only way to keep UK consumers from facing ever-rising prices.

Due to wholesale gas prices rising, Martin predicted the energy bill price cap will be going up by a whopping 51% in April 2022.

For the average UK household, this could be a £600 a year rise just on energy alone - and it could go up even more in October 2022.

Asked what consumers should do, Martin advised that the "vast majority" of people should be doing nothing, and sticking to their current fixed energy deal, particularly if it's below the price cap at the moment.

To get the latest news from WalesOnline sent to your email inbox click here.