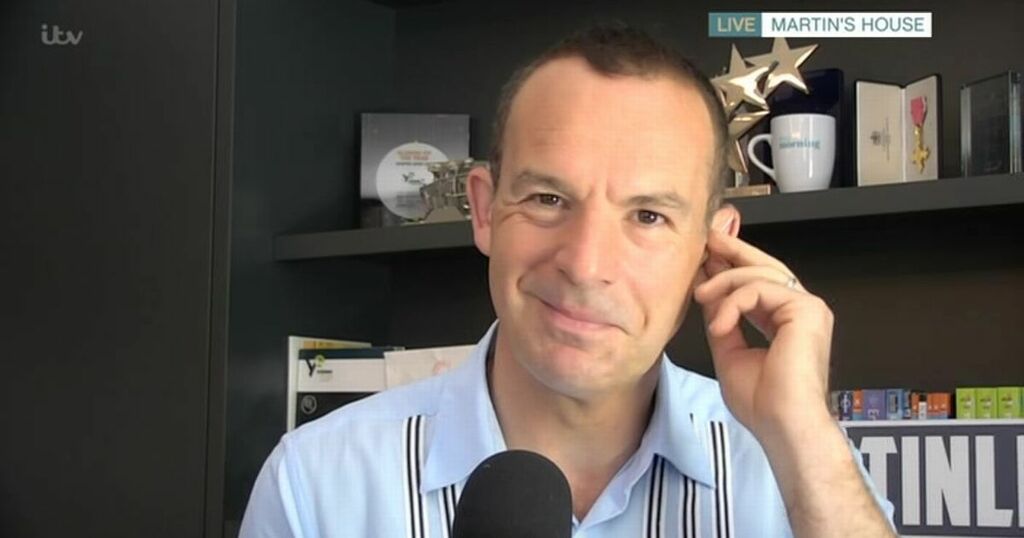 Martin Lewis has revealed his next career move.

Martin hasn't been seen on This Morning and his own ITV programme, The Martin Lewis Money Show Live, has also been off-air after he took time off from TV and social media.

But the 46-year-old returned last week as he posted a rare snap of him working out.

READ MORE: Corrie fans predict trial outcome as they have to wait even longer for verdict

After a successful stint in June, Martin is returning to Good Morning Britain as a co-host.

The money expert is no stranger to appearing on the ITV news programme having spent years offering viewers the latest advice and tips when it came to finances.

But earlier in the year, Martin received rave reviews from GMB viewers who were keen to get him to stay more permanently.

When asked by a fan on social media if he'll take the role on a permanent basis, Martin replied at the time: "No. My role is saving people money."

However, he is making a comeback.

"I thought I'd get a couple in before the steamroller of @itvMLshow starts. Do watch if you can."

And fans were delighted with the news.

Another said: "Fabulous... you were brilliant last time."

"I'll be watching it again then as you were excellent on your last stint," a third added.

A fourth said: "Your on Thursday's GMB presenting with the lovely Susanna, that's brilliant Martin, always thought you did great on GMB last time, glad to see you back on GMB, cant wait to watch."