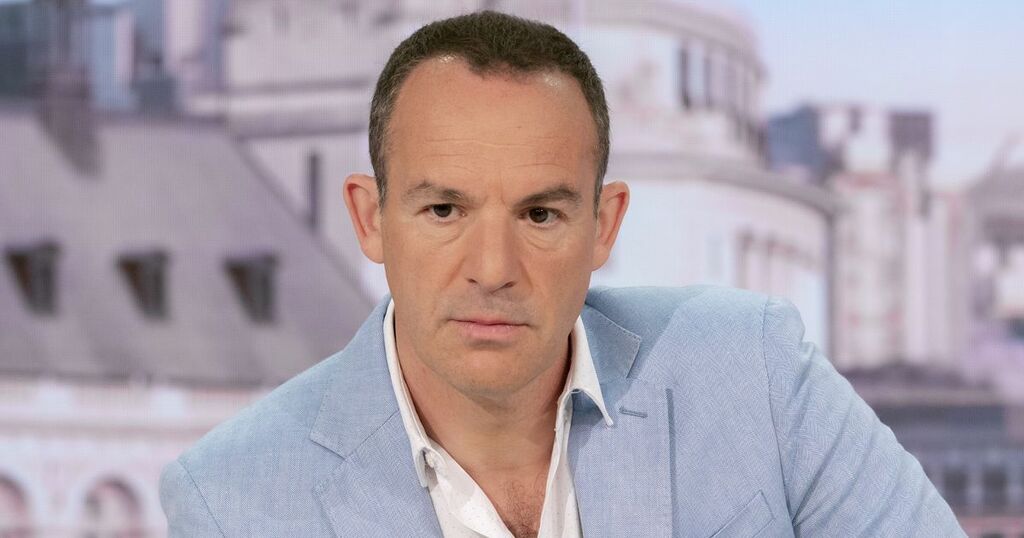 The financial guru urged the woman, and millions of others across the country, to use the benefits calculator

Liverpool Echo
Martin Lewis warns millions of homeowners to act now to knock £1,000 off their bills 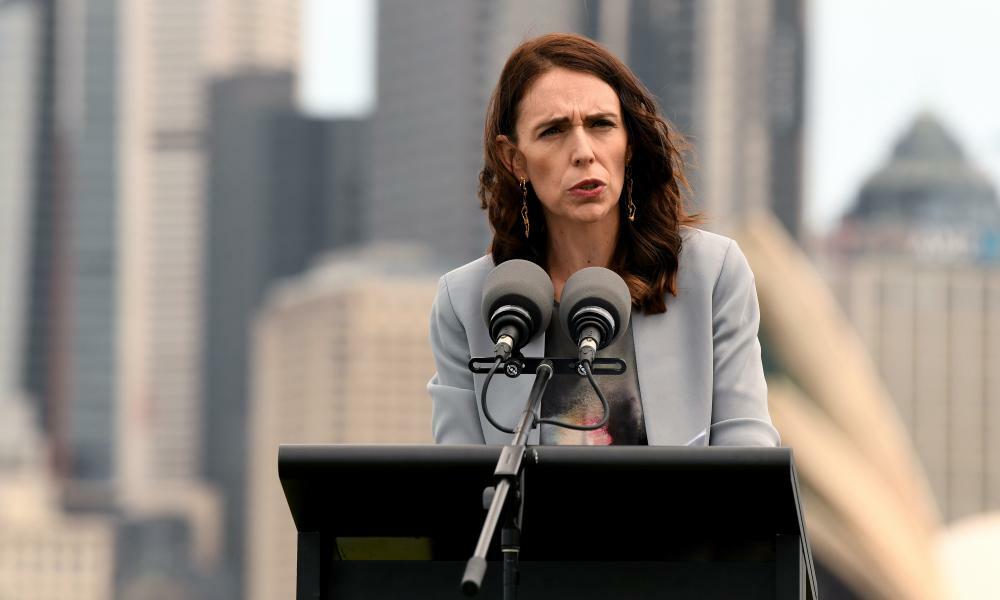 Asharq Al-Awsat
Will Texas pick a progressive or anti-abortion Democrat in heated runoff?

Zenger
From analysis to good news, read the world’s best news in one place
UN Welcomes Prisoners Amnesty in Syria

Asharq Al-Awsat
‘We had too much to do to be scared’: the couple who fled Irpin with 19 dogs

Martin Lewis has issued urgent advice to homeowners to check their mortgage.

The consumer champion provided the guidance in the latest edition of the Money Saving Expert newsletter. The Bank of England raised interest rates for the fourth consecutive time this week - and the finance guru explained those on variable tariffs have around 30 days to look for a new deal before bills rise again - as Mirror Online reports.

Martin urged people on soon to expire fixed contracts to search for a new deal now, but warned prices are surging. He explained: "The cheapest rates have disappeared - if your fix ends soon-ish or you're on the standard rate, check NOW if you can save.

"The 0.25% point base rate increase will likely take a month to feed through to most standard variable rates (SVRs), though some tracker rates have already gone up. It will add roughly £12/mth per £100,000 of mortgage. With further rate rises predicted, and many lenders' default standard variable rates heading to 5%, checking if you can save by changing deal is a must-do.

"You may not save as much compared to a few months back, but compared to doing nowt, switching could still help you save £1,000s. " Further hikes to base rate are expected, and analysts Capital Economics expect it to hit 1.25% by the end of 2022 and 2% in 2023.

You do not even need to be right at the end of your mortgage term to lock in to a new deal. Many banks allow you to set up a new mortgage up to six months before your current one ends.

The Money Saving Expert said tracker mortgages are often cheaper than fixed rate loans, but these move in line with base rate every time it changes. Mortgage repayments have jumped by a combined £100million a month since the autumn after a steady rise in the rates being offered on new fixed rate deals, according to further research by L&C Mortgages.

It found the average of the lowest two and five year remortgage rates from the top 10 lenders now stood at 2.36% and 2.46% respectively, having risen from the historic lows of 0.89% and 1.05% respectively last October.

The financial guru urged the woman, and millions of others across the country, to use the benefits calculator

Liverpool Echo
Martin Lewis warns millions of homeowners to act now to knock £1,000 off their bills