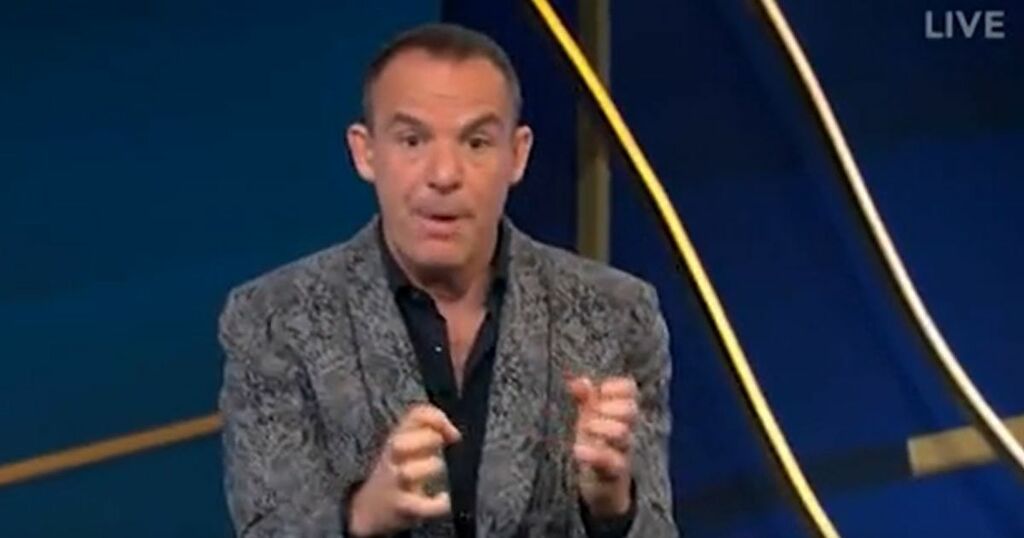 Martin Lewis has explained how anyone claiming Universal Credit could be entitled to free broadband to help with their job search.

The finance guru issued the advice on the most recent edition ITV's Money Show Live.

Thursday's programme was dedicated to helping people reduce the cost of some common bills in the wake of soaring energy prices.

One of the segments Martin explored on the episode was how certain benefit claimants can save hundreds on their broadband deal as part of TalkTalk's Flexible Support Fund.

He said: “If you are out of work, your JobCentre may be able to put you in contact with TalkTalk to get its free six month broadband for jobseekers.”

The Department for Work and Pensions (DWP) launched the Flexible Support Fund in conjunction with TalkTalk to help people get back into employment.

Any jobseeker who could be eligible for free broadband is advised to raise it with their JobCentre Plus work coach, who will decide if you will be accepted for the scheme.

People who qualify will receive a voucher for free broadband for six months and there is no requirement to sign up with TalkTalk afterwards.

Martin also pointed benefit claimants to some cheap deals being offered by two of the other major broadband providers.

He continued: “If you’re on benefits, BT Home Essentials and Virgin Essential are around £15 to £20 per month.

"Have a look at those two because they can be cheaper than longer-term cheap deals, than competitive market ones.”

The 12 month contract costs £15 per month for fibre broadband and £10 per for month for calls only.

Virgin Essential is available to Universal Credit claimants - and is an internet only package that costs £15 per month.

The deal is only available to existing Virgin Media customers and is a 30-day rolling contract.